Rainfall likely along Coast over the next 10 days 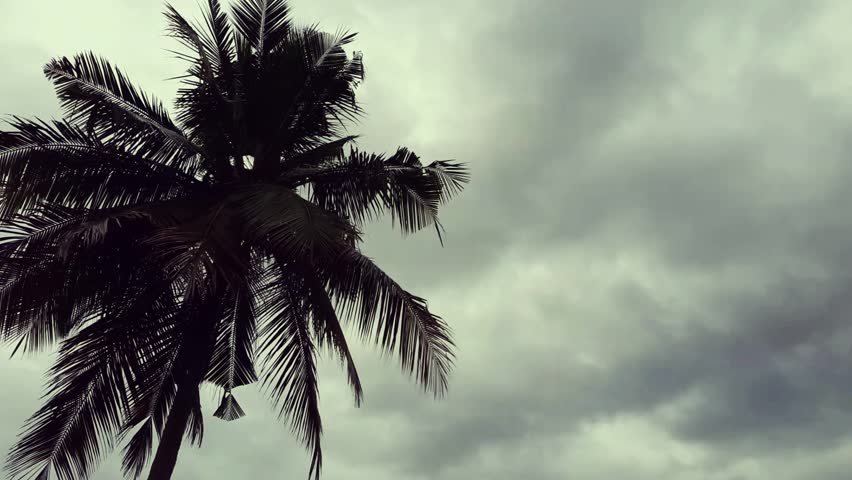 Bhatkal, 07 Apr 2020 [Fik/News Sources]: Massive convection over the boiling waters of the South-East Arabian Sea off Kerala and coastal Karnataka set up rain-bearing clouds along the coast right from Tuesday morning. Westerly winds from here were seen pushing the clouds into the east to the ghat areas of Kerala, Tamil Nadu and Karnataka.

Southern flanks of the wind bands circled around Kanyakumari to fan back into coastal and interior Tamil Nadu and converge into the westerlies. These could produce heavy thunderstorms, rain, lightning, and high winds over a good part of the South Peninsula into the evening.

The clouds extended from Murdeshwar in coastal Karnataka right down across the Karnataka and Kerala coasts to Thiruvananthapuram. Even more convection was in the making over the waters around the Lakshadweep Islands, as revealed by satellite maps.

The Mangaluru, Thiruvananthapuram and Tirunelveli airports reported cloudy conditions while it was overcast at Kannur, Mysuru, Coimbatore, Kozhikode, and Kochi. Cloudy conditions mean at least 50 per cent of the sky will be covered by clouds — or, more clouds than sunshine. Mostly cloudy means a cloud cover of 80-90 per cent. Overcast means that almost the entire sky over a region is covered.

Over the next 10-day-period, the heaviest rainfall from convection (process of cloud-building as evaporation intensifies over the sea waters) is forecast to fall mainly along the Kerala coast. Progressively less intense rain may spread out to the rest of the South Peninsula (Karnataka and Tamil Nadu). An outlook from the European Centre for Medium-Range Weather Forecasts, however, indicated that coastal Tamil Nadu, including Chennai, may not benefit much.

An India Meteorological Department outlook said that the convergence of winds along a North-South corridor will generate a string of thunderstorms, triggering scattered rain/thundershowers, lightning and gusty winds over the South Peninsula, East and Central India during the next three days. Isolated heavy rain was forecast over north Kerala and south interior Karnataka on Tuesday.