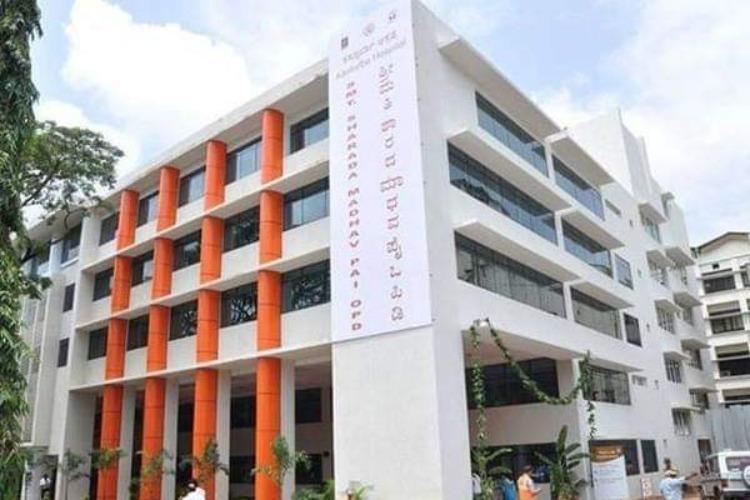 Manipal, 07 Apr 2020 [Fik/News Sources]: The Udupi and Uttara Kannada district administrations have appealed to the Karnataka government to mount pressure on the Indian Council of Medical Research (ICMR) to allow coronavirus tests at the Kasturba Hospital in Manipal.

ICMR, in a list released on March 24, had approved the Kasturba Hospital Laboratory Services in Manipal for COVID-19 testing.

However, the approval for the lab to test for COVID-19 was withdrawn on the same day without any explanation.

“We were not given a reason for the withdrawal. We have written to the Chief Secretary asking the state government to mount pressure on ICMR to approve the laboratory for testing,” says Udupi Deputy Commissioner (DC) G Jagadeesha.

“It is time-consuming and leads to anxiety for us. It would be highly beneficial for both Uttara Kannada and our administration if the laboratory in Manipal, which is considered an elite facility, is approved,” an official in the Udupi district administration told TNM.

The DCs have repeatedly stressed on the need for the laboratory in Manipal to be used for COVID-19 testing. Until last week, there were no laboratory testing samples in coastal Karnataka. Currently, only Wenlock Hospital in Mangaluru is a designated COVID-19 testing laboratory in the coastal region of the state. Eight cases of COVID-19 have been reported in Uttara Kannada while three cases have been reported in Udupi district.

The appeals of the district administration were supported by Congress leader Pramod Madhwaraj from Udupi. “Testing needs to be done wherever facilities are available. Taking samples from here to Shivamogga or Hassan is time consuming,” he said.

MIV, which was instrumental in detecting and containing the Nipah virus outbreak in Kerala in 2018, found itself mired in a controversy when ICMR struck it off the list of Viral Research and Diagnostic Laboratories over charges of storing pathogens of the Nipah virus. Dr G Arunkumar, who heads the laboratory, has strongly contested the charges.