Nobody should speak a word against Muslims: Yediyurappa 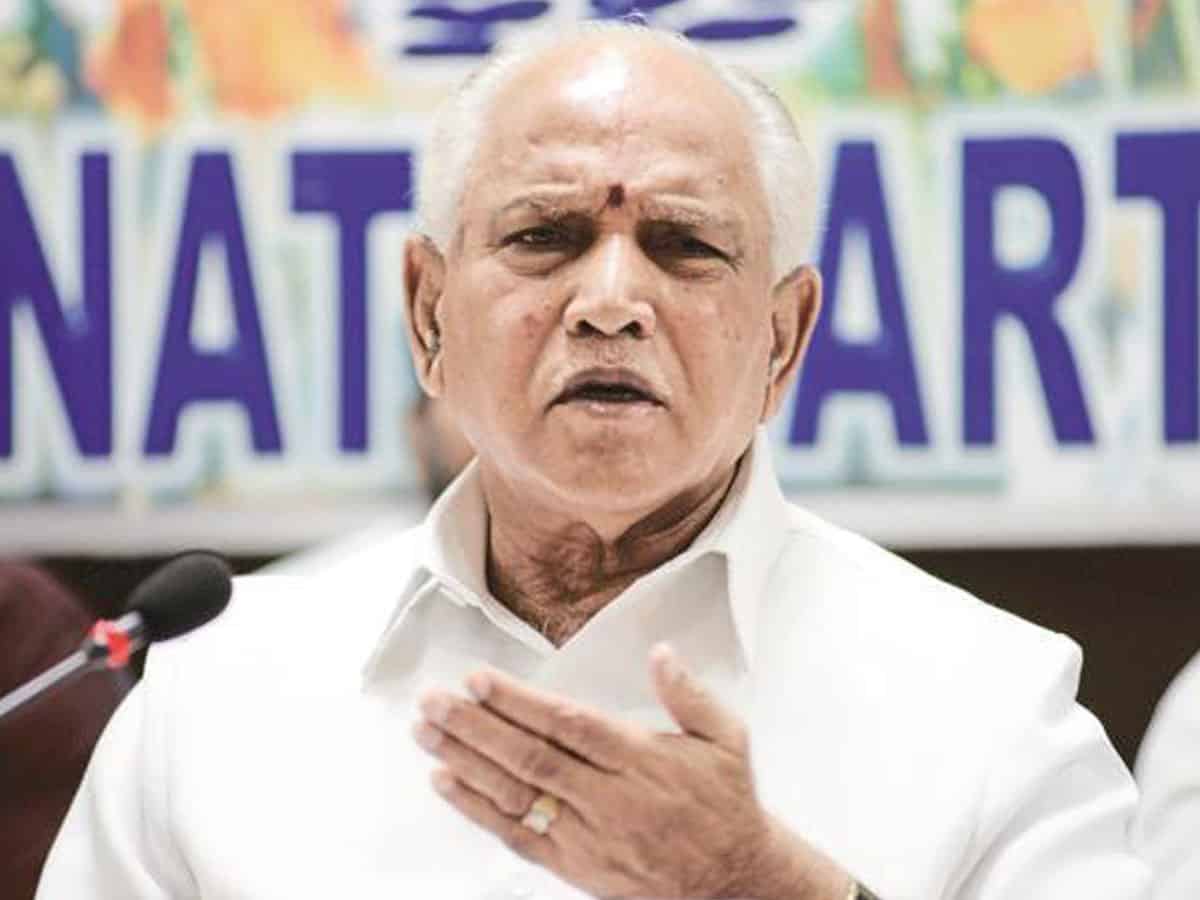 Bengaluru, 07 Apr 2020 [Fik/News Sources]: A video of Karnataka Chief Minister B S Yediyurappa warning to take strict action against those blaming the entire Muslim community is doing rounds on internet.

In an exclusive interview to TV9, a Kannada channel, Yediyurappa said, “Nobody should speak a word against Muslims. This is a warning. If anyone blames the entire Muslim community for some isolated incident, I’ll take action against them also without a second thought. Will not give an opportunity for that.”.

A 37-second long clip of the same is now doing rounds on social media platforms.

The statement came after Yeddyurappa’s counterparts in other southern states refrain from communalising the issue by blaming the Muslim community.

In a meeting on Friday with Muslim legislators, Yeddyurappa seek their cooperation in identifying those involved in the Tablighi Jamaat congregation at Nizamuddin in Delhi besides their help contain the coronavirus spread.

“They (Muslim leaders) agreed they won’t hold namaaz in masjids and said they will pray in their homes. They are cooperating,” the CM said.