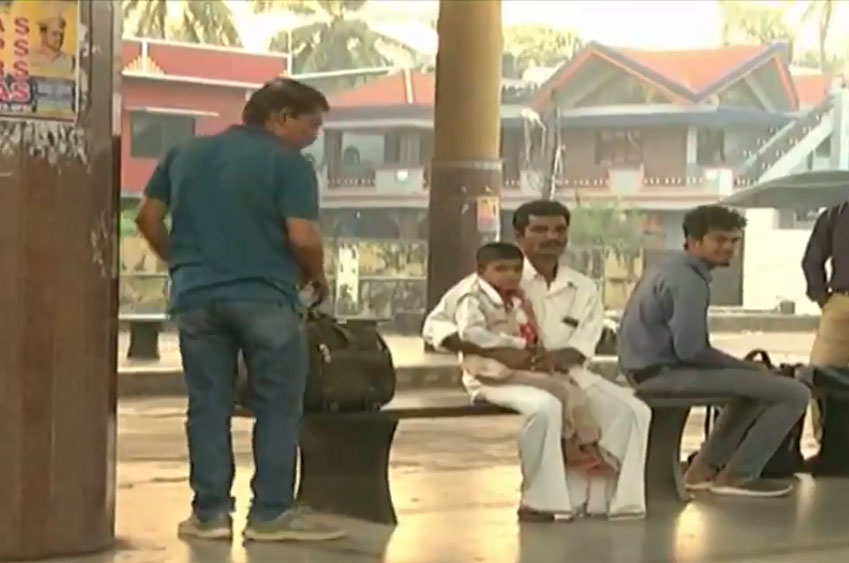 Karwar, 16 Jan 2020 [Fik/News Sources]: The strike called by the fishermen of Karwar urging the government not to destroy their livelihood with port expansion, elicited good response across the district.

Shops and commercial establishments in the city remain closed in Karwar and transport services were also affected as buses, autos & cabs keep off roads.

It may be recalled that on January 14 the protesters had vented their ire against the proposed expansion of the Karwar port under the Sagarmala project by defacing the posters of Uttara Kannada MP Ananth Kumar Hegde and local MLA Roopali Naik, stating that the people’s representatives had failed to address their concerns.