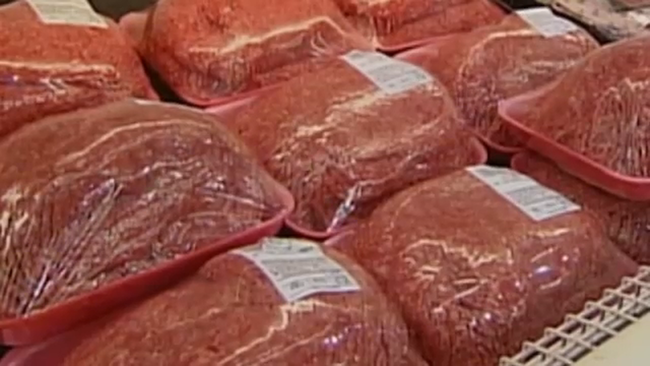 The police who acted on a tip off,  intercepted the truck and  questioned its driver Rizwan who revealed that  the  beef was being  transported to Mangaluru to hand over to a person named Zulfikar. The driver also revealed that the cattle were slaughtered at Chennarayapatna to prepare the meat.

The value of the seized beef is estimated at Rs 2 lakhs.