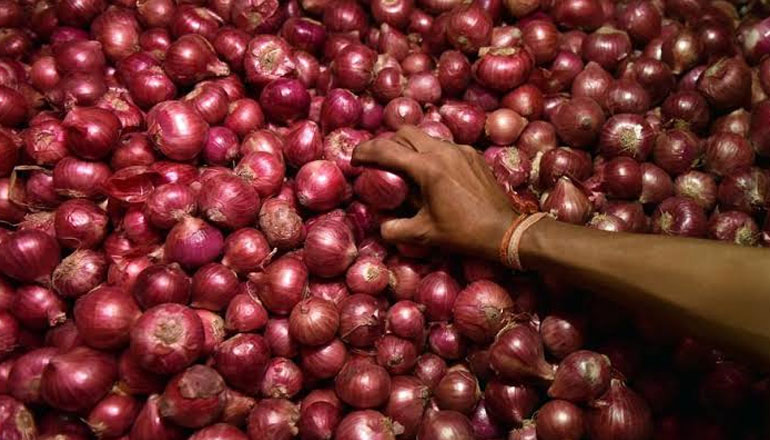 Mangaluru, 09 Dec 2019 [Fik/News Sources]: Price of onion shot up to a whopping Rs 160 per kg in Mangaluru due to severe short supply in the market. As a result, the most common and staple vegetable was conspicuously missing from the menu in homes and restaurants across the city.

As per the sources, loads of Onion have arrived in the market, while the supply of onions from Turkey has stopped completely.

There have been reports of restaurants removing onion dosas from their menu as well. In some shops have started adding or replacing onions with cabbage in their samosas.

It is gathered that in November, Karnataka markets had received 60-70 quintals of onion a day, which fell by 50 per cent in December, leading to the crisis.

Aiming to increase the availability of onion, the Agricultural Produce Market Committee (APMC) has issued a circular that onion trade should happen even on holidays.

There was a similar crisis in 2017 as well, the situation was contained within a short period of time.