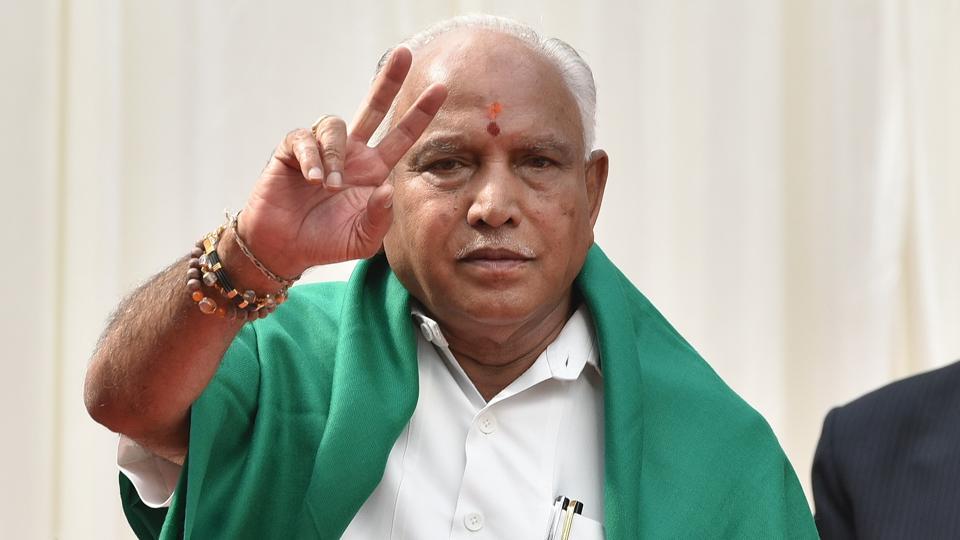 Bengaluru, 09 Dec 2019 [Fik/News Sources]: Jubilant after the BJP’s stellar performance in the byelections, Karnataka Chief Minister B S Yediyurappa on Monday asserted that he would give a stable and pro-development government for the next three-and-half years — the remainder of his term.

“Voters have given their verdict and the results are out. Now we have to focus on the development of the state.

I will give a good administration in the next three-and- half years with the help of our ministers and MLAs,” an upbeat Chief Minister told reporters here.

He sought the support of the opposition to complete his term unhindered.

The opposition was trying to create confusion among people. I appeal to them that at least from now on give us their complete support,” Yediyurappa said.

“We had given assurance to all the disqualified (Congress-JDS) MLAs that they will be made ministers.

So there is no question of backtracking from what we promised them. We will make them ministers and give them responsibility to grow our party base in their area,” he said.

The BJP had fielded 13 disqualified MLAs as its candidates in the December five byelections in 15 constituencies.