Mandate in K’taka stolen through back door: PM Modi 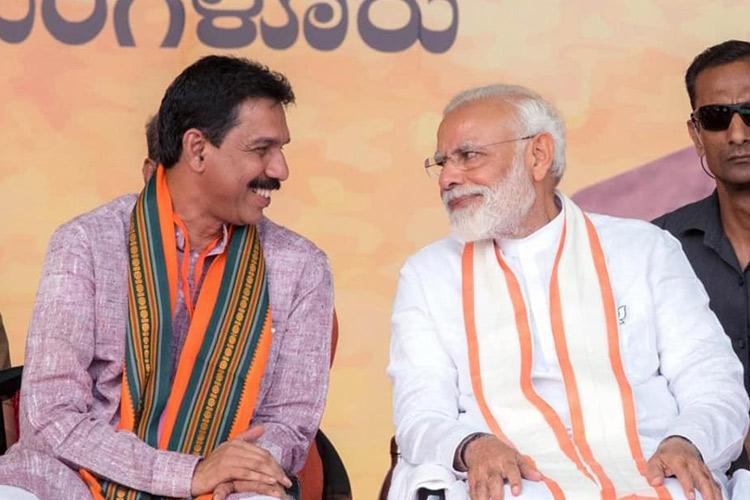 Bengaluru, 09 Dec 2019 [Fik/News Sources]: Prime Minister Narendra Modi on Monday accused the Congress of stealing people’s mandate in Karnataka through back door, contending that the party has been taught a lesson in the just-concluded bypolls.

Addressing a poll meeting here, he said those that said the BJP has limited influence in southern part of the country were punished by the people in a democratic way.

“The Congress and its allies subverted the mandate in Karnataka, stabbed it in the back These parties will now have to bite the dust,” he asserted.

The Congress, during its tenure in Karnataka, had no development agenda, he claimed.

“The bypolls results today showed that the voters have ensured that the Congress and the JD(S) don’t get to stab them in the back again,” he added.

The BJP has so far bagged four seats in Karnataka and was leading in eight others, as the B S Yediyurappa-led government appeared on course to sweep the bypolls in 15 constituencies.