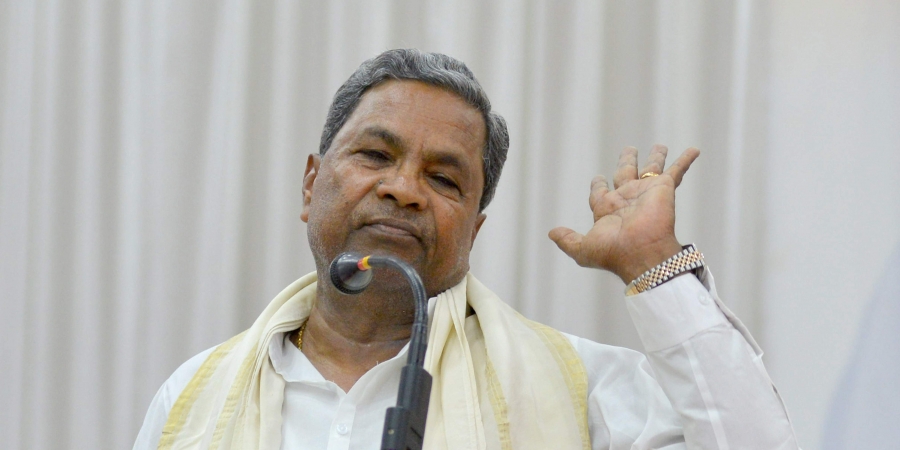 Bengaluru, 21 Nov 2019 [Fik/News Sources]: Former chief minister Siddaramaiah expressed confidence that the people of the state will defeat the defectors.

Evading a direct answer to a question on whether the BJP government will collapse after the byelections, Siddaramaiah merely said, “What will happen if BJP is unable to win the required number of seats you tell me.”

Siddarmaiah had in the recent past claimed several times that the BS Yediyurappa government may collapse after the bypolls and the state may go for a midterm election.

Hitting out at the BJP, the former chief minister also termed the ruling party as “fascist”.

“BJP doesn’t have culture, no leader in BJP has developed good culture, because BJP is basically a fascist party, they believe in fascism,” he alleged.

“they don’t believe in natural things, they want to spread lies. One of the characters of fascism is to turn truth into lies and lies into truth and to protect it. This is what (German dictator Adolf) Hitler also did,” he added.

On whether the Congress-JDS would go together to defeat the defectors, he said, “the path is not same, it is different..”, but did not elaborate.

Recently Kumaraswamy also had said the main strategy of his party, the JD(S), in the bypolls was to defeat the defectors.

Congress and JD(S), who had run a coalition government for 14 months and contested Lok Sabha polls in the alliance, have parted ways ever since the collapse of the Kumaraswamy ministry in July following the rebellion by 17 MLAs and are contesting the bypolls independently.

The bypolls were necessitated after the resignation and subsequent disqualification of the 17 legislators by then assembly speaker K R Ramesh Kumar in July after the fall of the Congress-JDS government that paved the way for the BJP to come to power.

Though the Speaker had disqualified the MLAs till the end of the term of the present assembly in 2023, the Supreme Court had last week allowed them to contest the bypolls following which they had joined the BJP.

With winning majority seats crucial for the government’s survival, the BJP has fielded 13 disqualified legislators as party candidates from their respective constituencies.