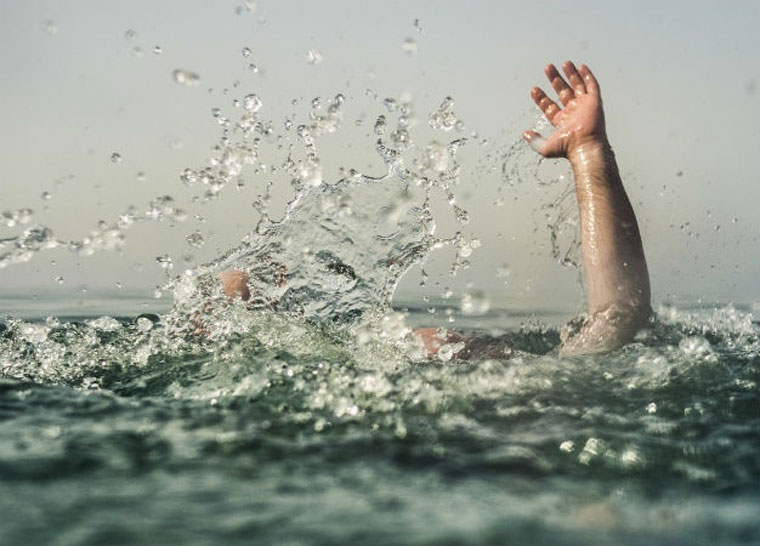 Nagaraj, a Kundapura native was rescued by the policeman, Prashanth Padukere when the former was attempting suicide by jumping into the Sita river here. He was taken to the Brahmavar government hospital where he was provided with first aid.

A retired engineer, Nagaraj said that he was ending his life out of depression and health concerns.

The police intimated his family members, who reside in Bengaluru about Nagaraj’s suicide attempt.

Meanwhile, netizen appreciated the timely action of the patrol squad which helped save a life.