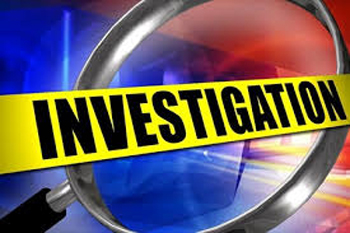 Kundapur, 19 Nov 2019 [Fik/News Sources]: There has been no headway in the investigations into the alleged attempt to kidnap a fifth standard student of Belve Government school.  It was alleged that  the kidnappers who had arrived by a Maruti Omni when the boy was on way to school, had tried to kidnap him by rendering him unconscious after spraying some chemical.

In the wake of the alleged incident, members of the Kundapur Taluk Panchayat visited the school on Monday and  elicited information from the student.

Though there was a CCTV at Goliangady Circle it is not functioning thus depriving the cops of a vital evidence in the probe. Two police teams are presently investigating   the incident and have checked CCTV footages at some other places.