Sriramulu making statements against me out of desperation: Siddu 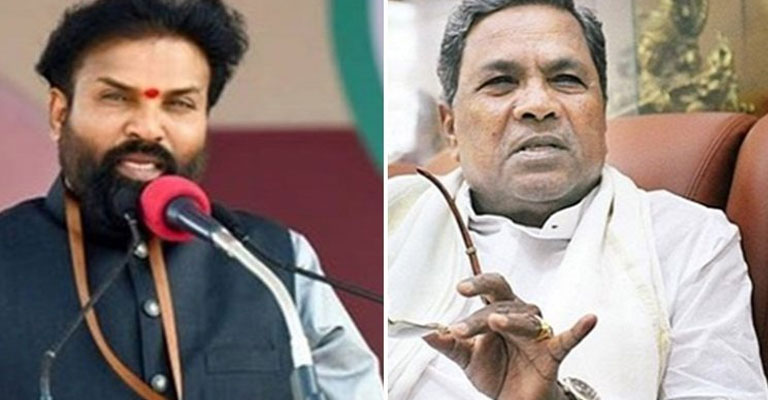 Bengaluru, 19 Nov 2019 [Fik/News Sources]: Leader of opposition and former chief minister Siddaramaiah on Tuesday said that health minister Sriramulu is making statements against him out of desperation as he lost polls against him in Badami.

Addressing presspersons here he said, ” Sriramulu has no self-respect. He had told everyone that he would be made Deputy Chief Minister but the BJP high command made him health minister and gave the DCM post to a person who is not even an MLA.”

Responding to Sriramulu’s comment that Siddaramaiah should resign from his post the LoP said, “Sriramulu is making statements against me out of desperation as he lost polls against me in Badami.”

He further lashed out lashes out at state BJP and JD(S) over reports of money being distributed by both the parties ahead of bypolls. The CLP leader also demanded a probe into this matter.