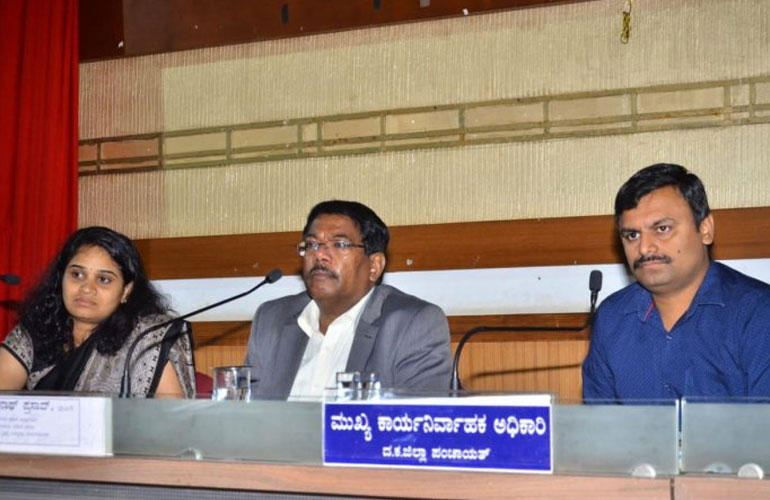 Addressing a review meeting organised at the Netravathy Hall of the Zilla Panchayat here Prasad said, “Many people in the district have Obtaining BPL ration cards by furnishing false documents. Is an unpardonable mistake.”

He further added, “The ineligible should surrender BPL cards to the Department of Food and Civil Supplies. Officials should identify the ineligible BPL card holders and file criminal cases against them for cheating the government.”

Meanwhile, Deputy Commissioner Sindhu B Rupesh said that Rs 20 crore would be required to rehabilitate the garbage slide victims at Pacchanady and Mandara.

“The expert committee constituted by the state government has suggested ‘biomining’ to overcome the garbage issue at Pacchanady, which requires Rs 50 crore,” she added.