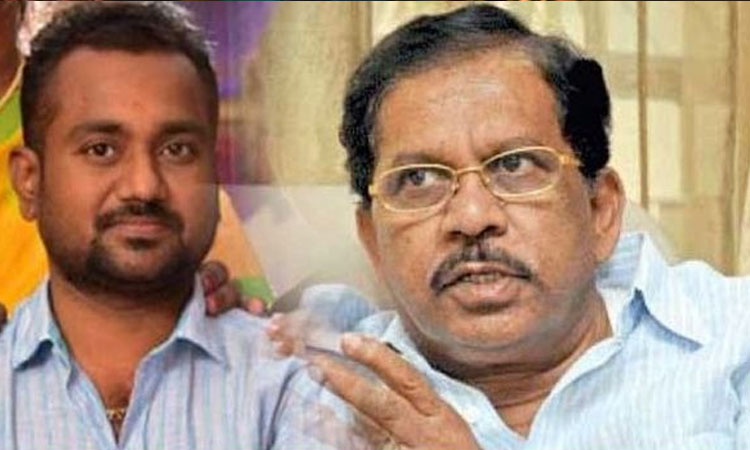 Ramesh, who hailed from Melehalli in Ramanagar, was found hanging from a tree near the Sports Authority of India grounds in the morning.

Parameshwara, who attended the last rites, said, Ramesh along with another PA was at his residence till Saturday morning until the I-T officials left, and that he had asked them to be “strong” before sending them home.

Noting that he was deeply “pained and saddened”, the former Minister said, ” he (Ramesh) was a good boy, young age.. he had nothing do with things, it is unfortunate. He was doing his duty honestly, other than that nothing else.”

“After officials (I-T) came to our house, I was busy with the inquiry. By afternoon or so they said, they will take Ramesh out, and they came back later.. Ramesh had told me that they had gone to his house, other than that he did not say anything and we too were busy with our own things,” he added.

Responding to a query from the media, Parameshwara sought to know if anyone could believe that a Personal Assistant was involved in our affairs.

“I don’t know, what they (officials) asked him (Ramesh), what reply they expected.. I don’t know the details.. I-T officials have said they have not gone to his home, then how will I know what they asked him?” he asked.