HAL employees to go ahead with strike after talks fail 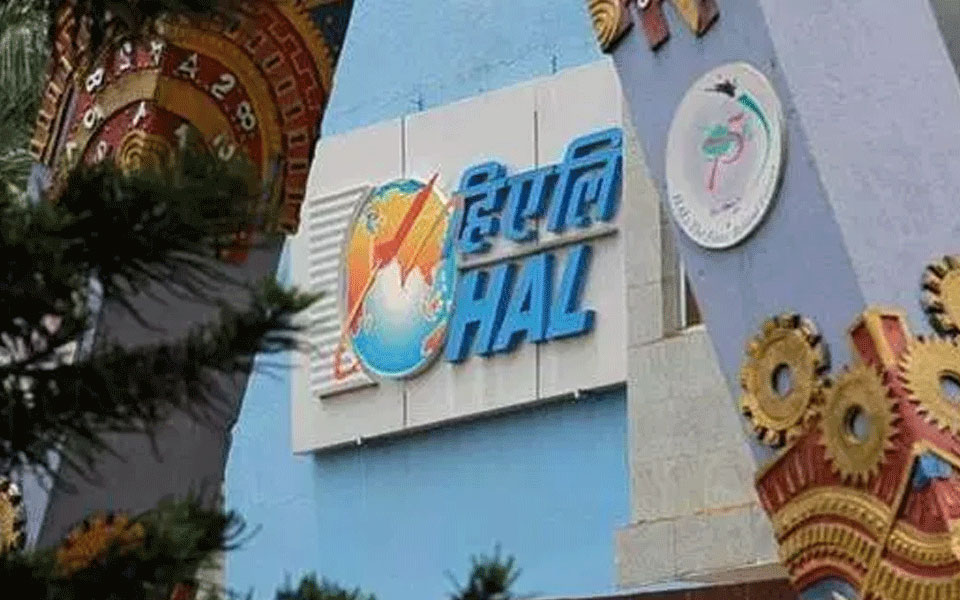 Bengaluru, 14 Oct 2019 [Fik/News Sources]: The workers of Hindustan Aeronautics Limited (HAL) will go on an “indefinite strike” from Monday as talks held by the management over the unions’ demands including wage revision, ended in a failure.

While the HAL on Sunday said workers decided to go ahead with the “indefinite strike” despite it making “all out efforts” to avert it, an apex body of the employees unions said the management ‘refused’ to consider their “fair and reasonable demands”.

The employees unions of the city-headquartered HAL have served notice at all locations of the Defence PSU to go on the indefinite strike from October 14 with regard to settlement of wage revision effective from January 1, 2017.

The HAL in a release said it held conciliatory talks on Saturday and Sunday in a bid to avert the strike and offered to enhance allowance under the cafeteria system and revised rate of fitment benefit at 11 per cent among others.

It said the latest round of talks, 11th in the series of meetings held so far, were conducted keeping in view the overwhelming sentiment amongst majority of the employees for amicable and expeditious resolution of the issues and the overall interest of the organisation.

During the talks, a stock of issues settled and a few pending issues was taken up and the management also offered to enhance allowances under cafeteria system and revised rate of fitment benefit at 11 per cent, the release said.

The wage negotiation committee also apprised the unions the ill-effects of resorting to any strike jeopardising the interest of the employees and organisation and the nation at large, it added.

The All-India HAL Trade Unions’ Co-ordination Committee (AIHALTUCC) said the decision to launch the strike was taken at a meeting held under the chairmanship of the Committee chief convenor Suryadevara Chandrasekhar.

The AIHALTUCC which met here “took stock of the situation arising out of the management’s refusal to consider the fair and reasonable demands of the unions in regard to wage revision.”

It resolved that all workmen in all the HAL divisions will be commencing their indefinite strike from Monday as decided earlier.

A resolution adopted at the meeting appealed to all workmen to fully participate in the indefinite strike and make it a “historical success,” a release from AIHALTUCC, which comprises nine recognised unions, said.