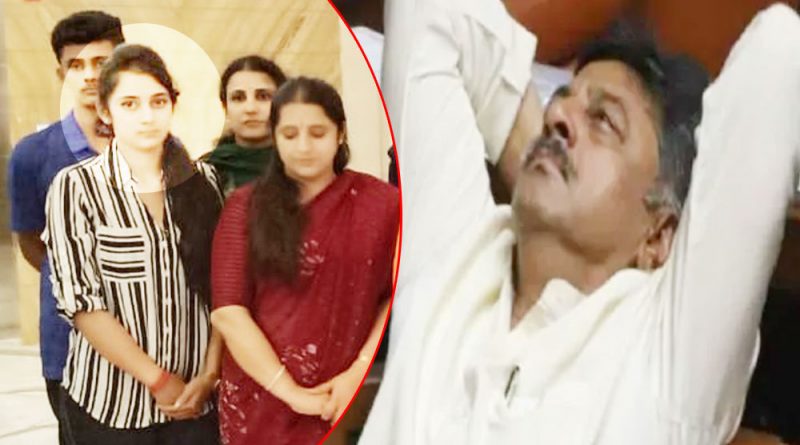 Bengaluru, 11 Sep 2019 [Fik/News Sources]: A week after Congress leader DK Shivakumar’s arrest by the Enforcement Directorate in New Delhi, the probe agency has summoned his daughter for questioning on September 12.

The ED officials on Wednesday visited Shivakumar’s Sadashivanagar residence in the city and delivered the summons notice to DK Shivakumar’s daughter Aishwarya, while her father is already under ED custody. The officials have directed her to appear before investigating officers on September 12 and this comes as a blow to Shivakumar who is currently in ED custody till September 13..

Shivakumar along with his daughter had traveled to Singapore for a business deal in July 2017 which is now under the scanner of the probe agency.

DK Shivakumar, arrested in a money laundering case, was sent to the ED custody till September 13 by a Delhi court on September 4.

The ED had in September last year registered the money laundering case against Shivakumar, Haumanthaiah, an employee at Karnataka Bhavan in New Delhi, and others.