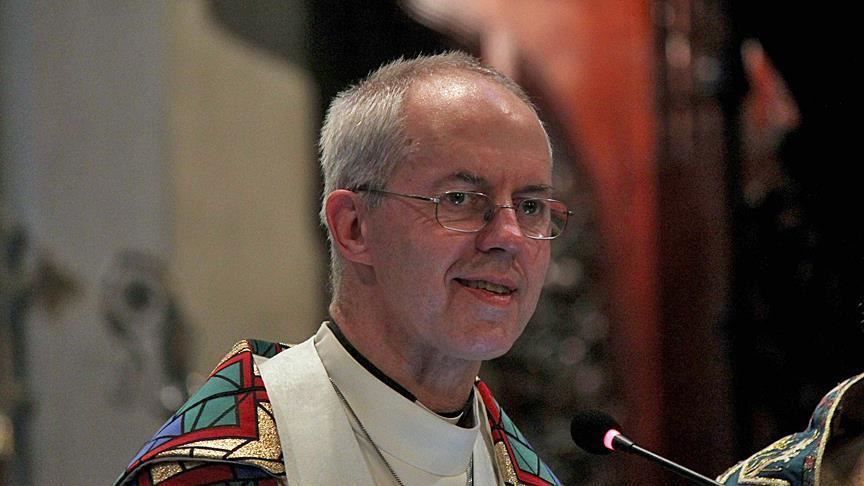 NEW DELHI, 11 Sep 2019 [Fik/News Sources]: The Archbishop of Canterbury apologized Tuesday for a massacre in which hundreds of people were killed by troops under British rule a century ago.

Reverend Justin Welby visited Jallianwala Bagh in the northern state of Punjab and lay face down on the floor to mourn victims of the tragedy.

"It is deeply humbling and provokes feelings of profound shame to visit this place that witnessed such atrocities hundred years ago,” Welby, who is on 10-day tour of India, wrote in the visitors’ book, the Press Trust of India news agency reported. "I can't speak for the British government as I am not official of the British government. But I can speak in the name of Christ. It is a place of sin and for redemption," Welby said.

"Because you have remembered what they have done and their name will live, their memory will live before God,” he said. “I am so ashamed and sorry for the impact of the crime committed. I am a religious leader not a politician. As a religious leader, I mourn the tragedy.”

The massacre at Jallianwala Bagh took place in Amritsar during the Baisakhi festival in April 1919 when the British Indian Army, under the command of Col. Reginald Dyer, opened fire at a crowd staging a pro-independence demonstration.