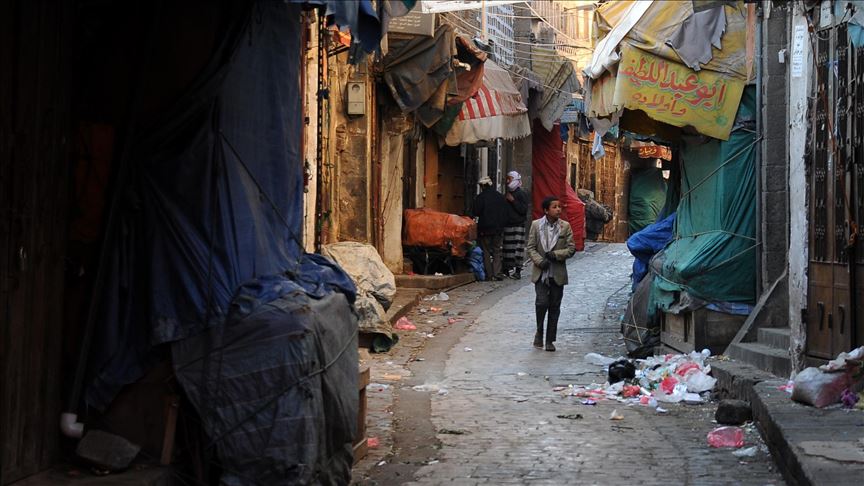 ANKARA, 11 Sep 2019 [Fik/News Sources]: The people in Yemen are going through a "terrible humanitarian crisis", the UN Human Rights Council said on Tuesday.

"The people of Yemen are living through a terrible humanitarian crisis. Every imaginable source of human misery and suffering is tied up in this single conflict: war, disease, famine, economic collapse, international terrorism, widespread human rights violations and probable war crimes," High Commissioner Michelle Bachelet told the 42nd regular session of the Council in Geneva.

Bachelet said its impacts on civilians has been "truly devastating".

Over 24 million people, or nearly 80% of the population, requires humanitarian assistance and protection, she said.

Yemen has remained wracked by violence since 2014, when the Iran-aligned Houthi group overran much of the country, including the capital Sanaa.

The conflict escalated the following year when Saudi Arabia and its Arab allies launched a massive air campaign aimed at rolling back Houthi gains in Yemen and supported the country’s pro-Saudi government.

Situation in Yemen continues to worsen

"The terrible impact of this conflict on the people of Yemen is the responsibility of all parties to the conflict," the high commissioner said.

Kamel Jendoubi, chairperson of the Group of Eminent Experts on Yemen, said the situation in Yemen continues to worsen five years into the conflict.

"The parties to the conflict continue to directly and indirectly cause extreme harm to the population through their disregard for international law and the rights of the people," Jendoubi said.

He added that they support all efforts towards reaching a political settlement to the conflict in Yemen, and reiterated that accountability is an essential part of achieving lasting peace and stability.