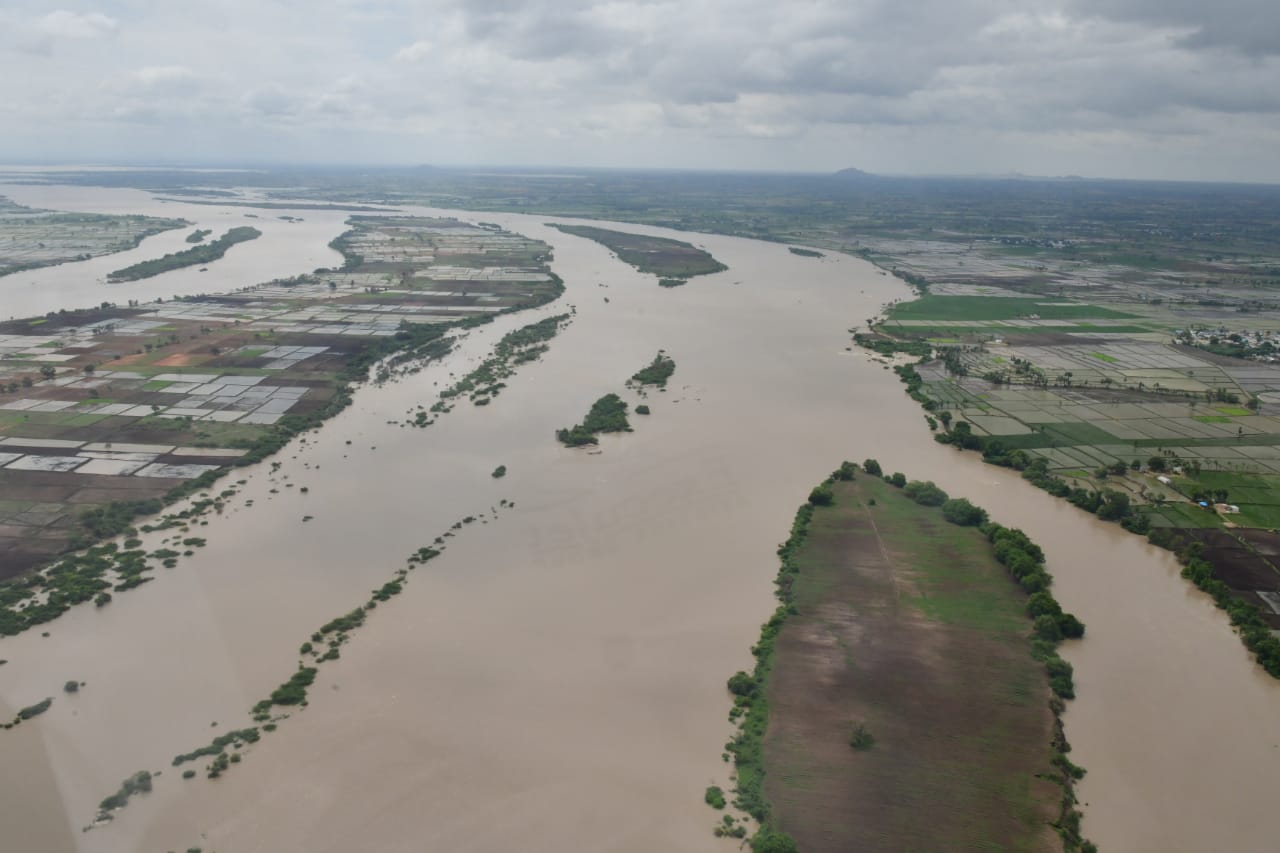 Bengaluru, 25 August 2019 [Fik/News Sources]: Karnataka Congress demanded the state government to call for a special session of the legislature to discuss about relief and rehabilitation work to be undertaken in the flood-ravaged districts in the state.

The party leaders demanded Chief Minister B S Yediyurappa to convene an all-party meeting and lead a delegation to Prime Minister Narendra Modi and central ministers seeking relief funds from the Centre.

“A week-long special session of the legislature should be convened to discuss only about the floods and no other issues. Before that, an all-party meeting should be held and a delegation sent to the Central government, to meet the Prime Minister and Ministers to seek a major share of relief from the Centre, Congress MLA and former Minister M B Patil told reporters here.

Demanding the calamity to be declared as a “national disaster”, he said let the state government postpone certain developmental schemes if need be for a year, as the Chief Minister himself has said the loss was estimated to be Rs 40,000 crore.

Patil, along with former Minister and MLA Satish Jarkihioli, MLAs Ganesh Hukkeri and Anand Nyamagouda, who have toured the flood-hit districts in north Karnataka said they would soon be submitting a memorandum to the Chief Minister.

Stating that no funds for flood relief have come so far from the central government, Patil said, “Instead of politicising it, we will have to work across partylines towards rebuilding the lives of the people who were displaced.”

“Also, we urge the state government to work with commitment in a time-bound manner towards this and we will give complete cooperation, he said, adding that if the government fails and tries to mislead, we will have to go in for a protest with an intention to provide justice for the people,” he said.

“Let such a situation not arise. In the memorandum that they will be submitting to the Chief Minister, the Congress leaders requested the Rs 5 lakh announced for construction of each flood-ravaged house be increased to Rs 10 lakh,” Patil said.

The leaders sought Rs 10 lakh for each of those whose houses were on the verge of collapse to avoid any untoward incident in the future.

Also, they requested immediate construction of sheds, along with all basic amenities like water supply and toilets, for those who were displaced; adequate compensation for those who have lost their livestock on which they were dependent.

Seeking Rs 1 lakh per acre as compensation for farmers who have lost crops like sugarcane, toor and other cash crops, they have sought immediate restoration of connecting roads, bridges, check dams, and public property that have been washed away.

Detailing the list of 10-point demands in the memorandum to be handed over to the Chief Minister, Patil cited records of large-scale floods and destruction that had taken place in northern districts in 1914-15.

In the recent floods, 103 taluks in 22 districts were hit by floods destroying agriculture and horticulture crops in about 7.5 lakh hectares and damaging over 75,300 houses.

A total of 88 people had died as on Thursday, with six still reported missing.

Meanwhile, an inter-ministerial central team is visiting the state for four days beginning on Saturday to assess the damage caused by the deluge.