2 US soldiers killed in Afghanistan: NATO 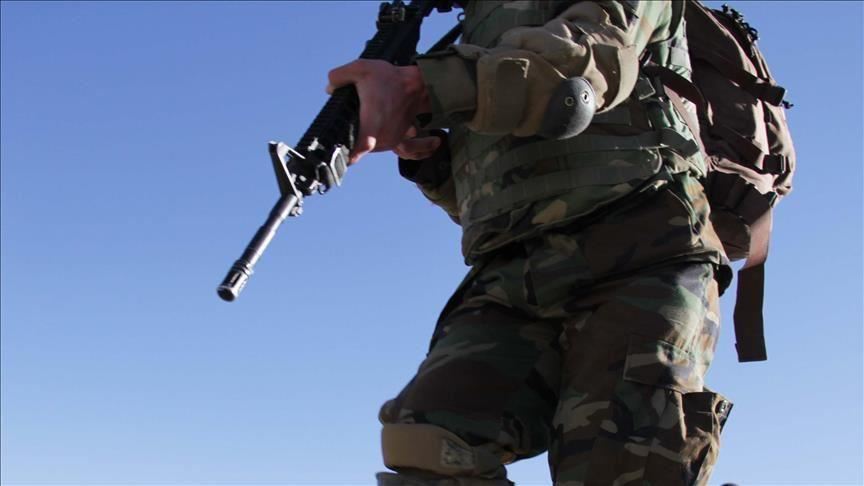 "In accordance with U.S. Department of Defense policy, the names of the service members killed in action are being withheld until 24 hours after notification of next of kin is complete," said the statement by NATO Resolute Support mission.

The attack came as the U.S. resumed 9th round of talks with the Taliban in the Qatari capital, Doha on Wednesday.

There has been no immediate claim of responsibility for the attack.

"The peace and security in Afghanistan and the U.S. are faced with threats and there is a need to move the peace process forward with caution," the Presidential Palace said in a statement.