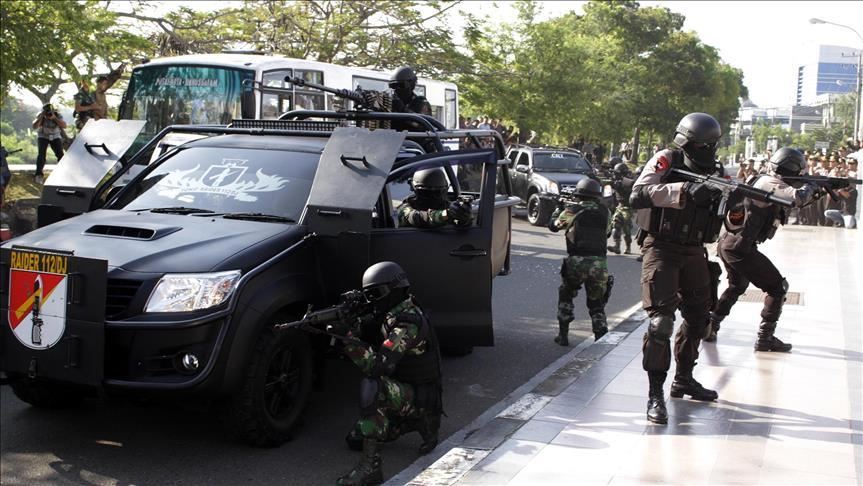 “We sent them to several cities in West Papua as ordered,” said Maj. Gen. Sisriadi, spokesman for the military.

Iqbal said the squads were not equipped with the live ammunition and would prioritize persuasive steps to reduce conflicts.

The situation in Manokwari and Sorong has been calm on Wednesday after the masses staged an action on Monday and Tuesday, according to police.

However, a riot occurred in Fakfak during a mass protest against the racist treatment of Papuan students in East Java province.

Crowds set the Tumburani Market and the Fakfak Traditional Council Office on fire. The police fired tear gas to disperse the protesters.

The demonstration that led to a chaos came after a raid on the dormitory of Papuan students by the security forces and community organizations in Surabaya, East Java, on Aug. 16-17.

The raid was allegedly triggered by a misunderstanding after the Surabaya City Government's red and white flag fell in front of the dormitory. Police later released the detainees early Sunday.