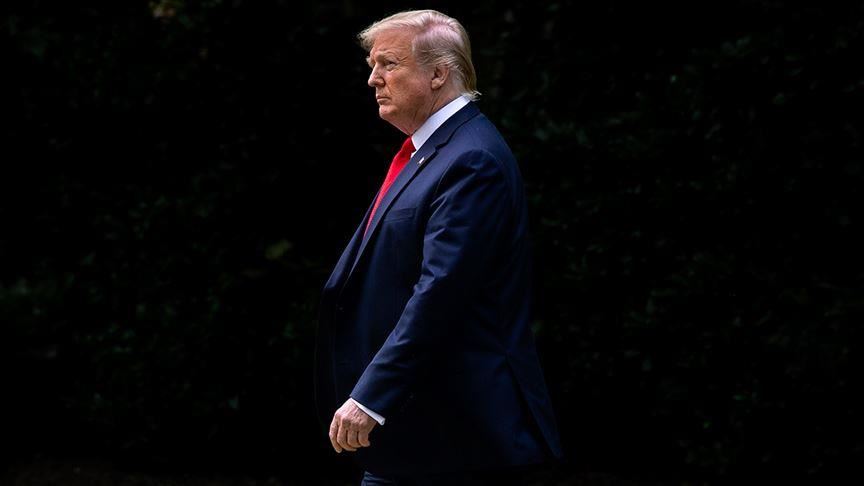 WASHINGTON, 22 August 2019 [Fik/News Sources]: The Trump administration released a new rule Wednesday aimed at removing limits on how long migrant children can be held in custody.

It is the latest effort to curb migration which has become U.S. President Donald Trump's signature issue heading into the 2020 presidential race.

The move seeks to replace limits enshrined in a 1997 court settlement that restricts the time an immigrant child can be held in custody to 20 days. The administration is now seeking to completely nix the key provision of the Flores Agreement to allow for children to be held indefinitely in custody with their parents as immigration proceedings play out.

The Trump administration has long sought to end the Flores Agreement and moved in September 2018 to take similar action to remove the limit.

Children had been released with their parents while immigration court cases ran their course under prior practice, which Trump has pejoratively called "catch and release." His administration tried to circumvent the rule in 2018 by separating parents from their children and placing them in the care of Health and Human Services.

Trump reversed course amid widespread outcry but not before more than 2,500 children were separated from their families.

Under the new rule, announced by acting Homeland Security Director Kevin McAleenan, migrant families would be held together at "family residential centers" indefinitely.

McAleenan acknowledged the rule will face legal opposition, saying there will "obviously" be litigation. But he contended the Flores Agreement is "operationally outdated" and sought to frame the holding centers as "campus-like" settings.

He said the new rule is aimed at reducing migrant flows to the U.S., and would "protect children by eliminating incentives for adults” to come to the U.S. with children.

Madhuri Grewal, a lawyer with the American Civil Liberties Union, slammed what he called "another cruel attack on children."

"The government should not be jailing kids, and certainly shouldn’t be seeking to put more kids in jail for longer," he said in a statement. "Congress must not fund this.”

The new regulations are expected to be entered Friday into the Federal Register and take effect 60 days later unless a court ruling prohibits its implementation.

In the past few months the Trump administration has sought to limit legal migration by making it more difficult for immigrants using public aid programs to receive green cards, continued to seek the abolishment of special migrant protections for individuals from a handful of countries, and has made it more difficult for migrants to claim asylum.

It has also carried out the largest single-state immigration raid in U.S. history, which resulted in parents living in the U.S. illegally being separated from their children, some of whom are legal U.S. residents.