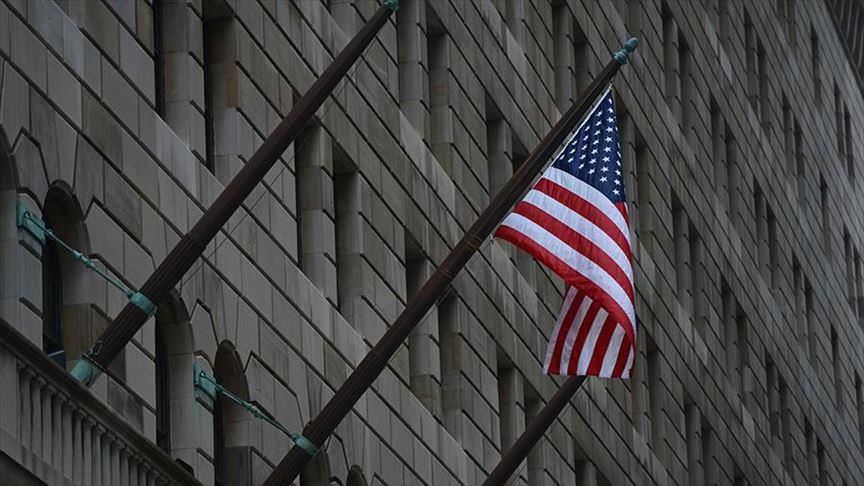 The Office of Foreign Assets Control designated Fujing Zheng, and the Zheng Drug Trafficking Organization (DTO), under the Kingpin Act, which serves to deny traffickers access to the U.S. financial system by prohibiting all trade between them and any U.S. entities.

OFAC also designated Guanghua Zheng and the Chinese entitiy Qinsheng Pharmaceutical Co. for their roles in aiding the Zheng DTO.

"The Chinese kingpins that OFAC designated today run an international drug trafficking operation that manufactures and sells lethal narcotics, directly contributing to the crisis of opioid addiction, overdoses, and death in the United States," Sigal Mandelker, Under Secretary for Terrorism and Financial Intelligence for the Office of Foreign Assets Control, said in a statement.

According to the Treasury Department, the Zheng DTO is responsible for manufacturing and distributing illegal controlled substances, including many forms of fentanyl, to the U.S.

Fentanyl is a synthetic opioid painkiller 100 times times more potent than morphine and 50 times stronger than heroine. The drug has played a devastating role in the U.S. opioid crisis.

The three men were indicted last year in Ohio on charges of smuggling fentanyl.

The announcement comes three weeks after U.S. President Donald Trump accused China of failing to honor a promise to curb a flow of the highly addictive substance into the U.S.