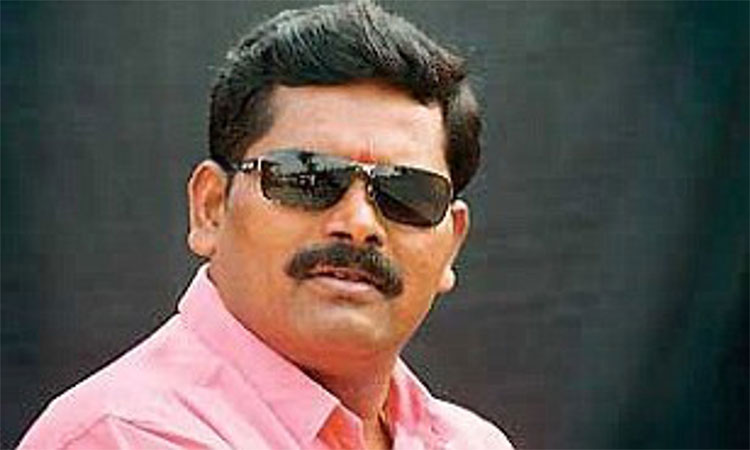 Addressing pressperson here Shivaraj said, “BJP government came into power because of the Jarakiholi’s but he (Yediyurappa) did not give minister berth to Balachandra Jarkiholi.”

He further added, ” Yediyurappa completely ignored the Haikah region during cabinet formation and also ignored the leaders who work for him.”

” The Karnataka government has issued an order entrusting the alleged phone tapping scandal during the previous Congress-JDS coalition government to the Central Bureau of Investigation. Likewise, Operation Kamala also should be handed over to CBI,” he urged.

More than three weeks after he was sworn in as the Chief Minister, BS Yediyurappa on Tuesday expanded his ministry by inducting 17 ministers into his Cabinet. This is the first Cabinet expansion after he assumed office on July 26 and proved his government’s majority on the floor of the Assembly on July 29.