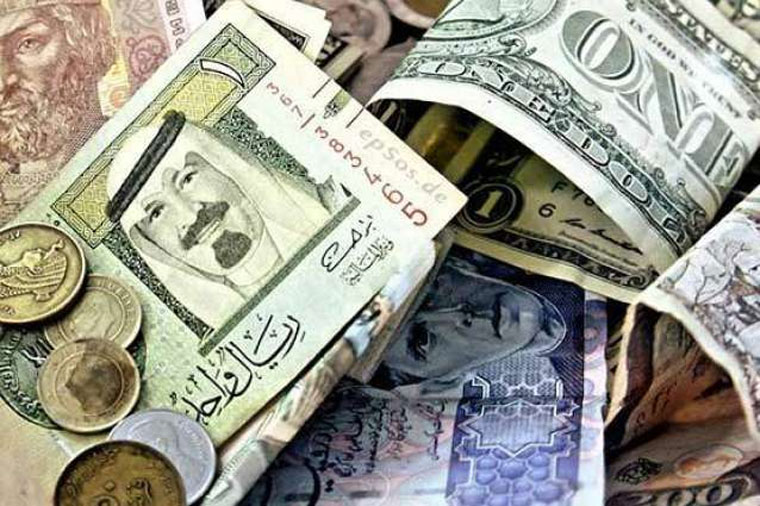 The seizure was made on Thursday, August 15 from a traveller identified as Razack Khaleel Qazi, who was supposed to fly to Dubai via a SpiceJet flight.

A routine security check at the airport revealed that Qazi had concealed 18,000 Dirhams and 2,000 Riyals inside his inner-wear.

He was later handed over to customs officials for further investigation.