Woman’s skeleton found in a forest 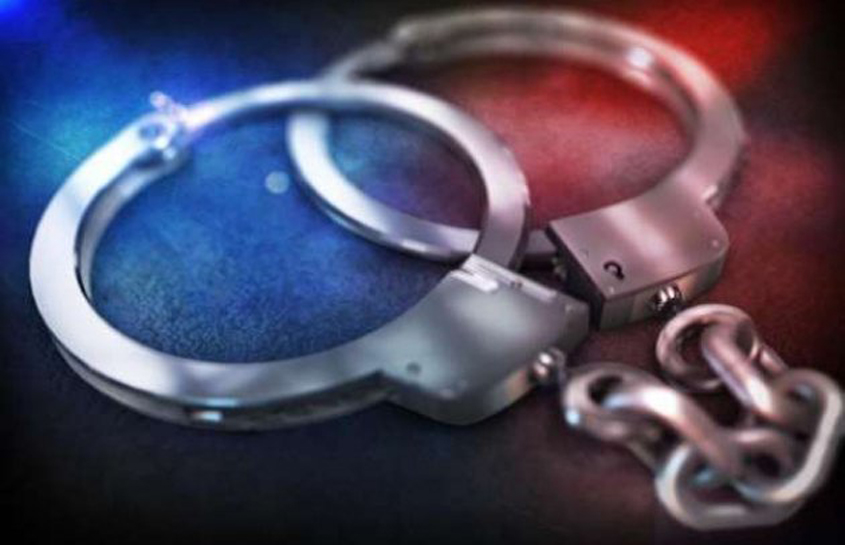 Shanivarasante, 18 August 2019 [Fik/News Sources]: A skeleton of a woman has been found in Hosagutti-Doddare reserve forest in Malambi village near here. The police have arrested suspect in this connection and are subjecting him to interrogation.

Almost 4 months ago, a woman identified as Sheela from Girijanahadi in Malambi village had approached Shanivarasante police station and filed a complaint that her married younger sister Sushila (30) had apparently gone missing.

On Friday, the family members of Sushila examined the skeleton and identified that the clothes found near it belonged to her. In this backdrop, the husband of Sushila identified as Papu and Sheela have filed a murder complaint with the police. In the complaint it is stated that a person identified as Kumar and his associates had taken Sushila for some work and then allegedly murdered her. Hence, based on the complaint the cops arrested Girijanahadi resident Kumar.