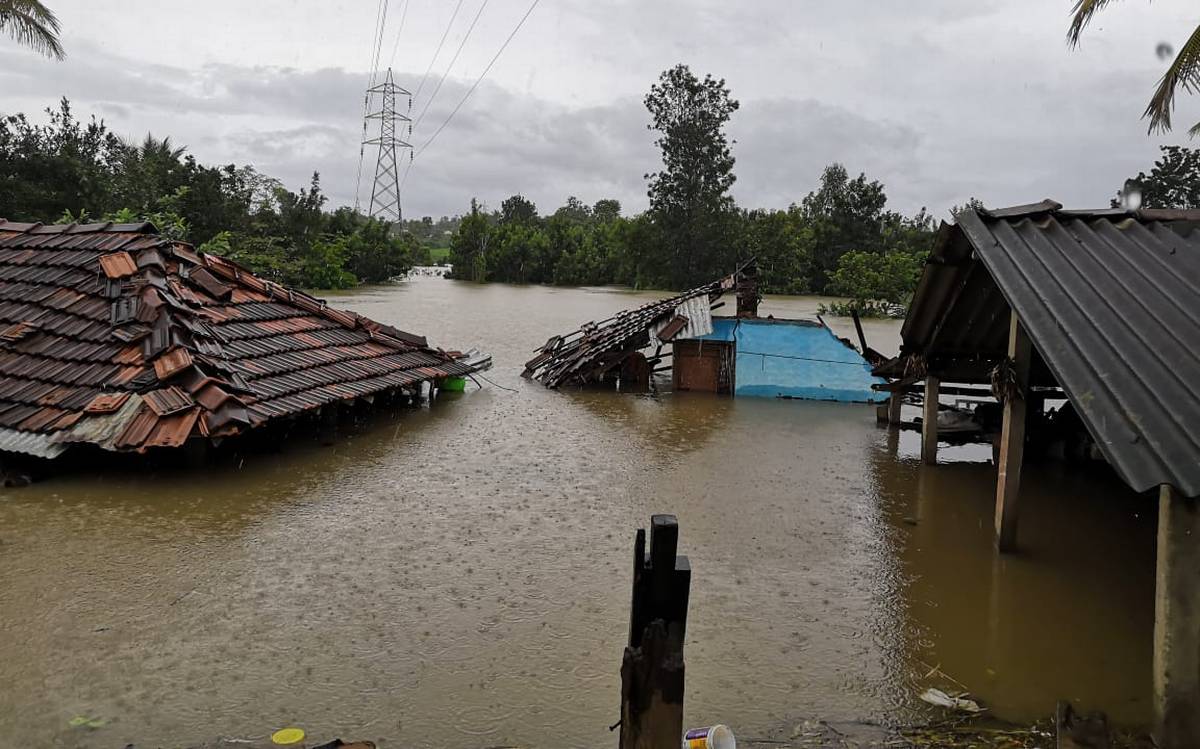 Mangaluru, 18 August 2019 [Fik/News Sources]: Mangalore Refinery and Petrochemicals Ltd on Saturday, August 16 announced that the company will contribute Rs five crore to Chief Minister’s fund as a relief measure to flood-affected areas of the state.

“MRPL decides to contribute Rs. 5 Crore to Chief Minister’s Relief Fund as a relief measure to flood-affected areas of Karnataka,” read a tweet on the company’s official Twitter handle.

On Friday, Karnataka chief minister BS Yediyurappa met Prime Minister Modi to apprise him of the flood situation and sought immediate release of funds to take up relief works in flood and rain-ravaged state. Yediyurappa added that the resultant loss has been estimated at Rs 40,000 crore.

Meanwhile the chief minister also urged donors to contribute to the relief fund and has also offered to rechristen new layouts after donors who contribute more than Rs ten crore for relief works.