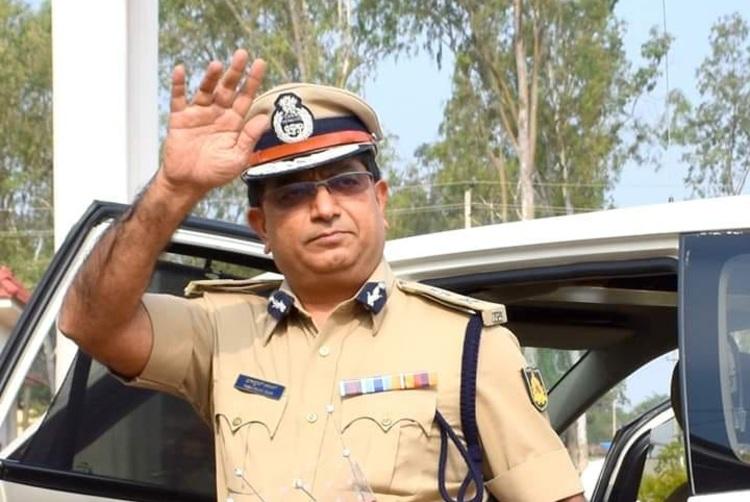 In the meeting the Commissioner of Police, Bengaluru, Bhaskar Rao has ordered to increase the security at the main areas of the city.

Meanwhile, the public have been barred from entering Vidhana Soudha and police personnel were deployed at the major bus stand and railway stations in the city.

On Fridaty, August 16 security arrangements across major towns and cities in Karnataka have been beefed following Intelligence reports of the possible terror attack. Police said it was only an extension of the usual alert sounded for the Independence Day.

Commissioner of Police, Bengaluru, Bhaskar Rao, in a memo to all senior police officers directed all top-ranking officers to remain on high alert.

Special attention should be paid to hostels, serviced apartments and accommodation near religious places, the memo said.

A senior police official told PTI that the alert was only an extension of the usual alert sounded for the Independence Day.

Security drills were carried out at all the important locations while bomb squads and dog squads were also pressed into the service, police sources said.