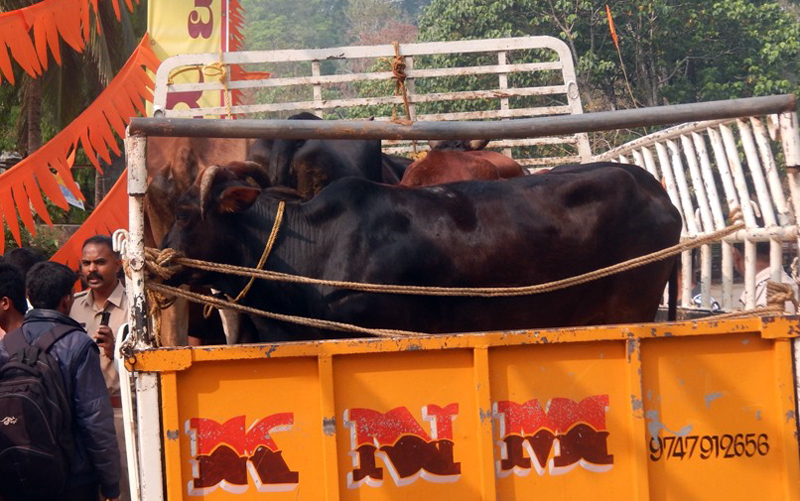 The accused have admitted with the police that they had stolen the buffaloes from barns and were transporting them towards Kerala with the aim to slaughter the bovines for meat. The arrested have been remanded for judicial custody.