Pro-Hindutva groups oppose demand for slaughterhouse in every taluk 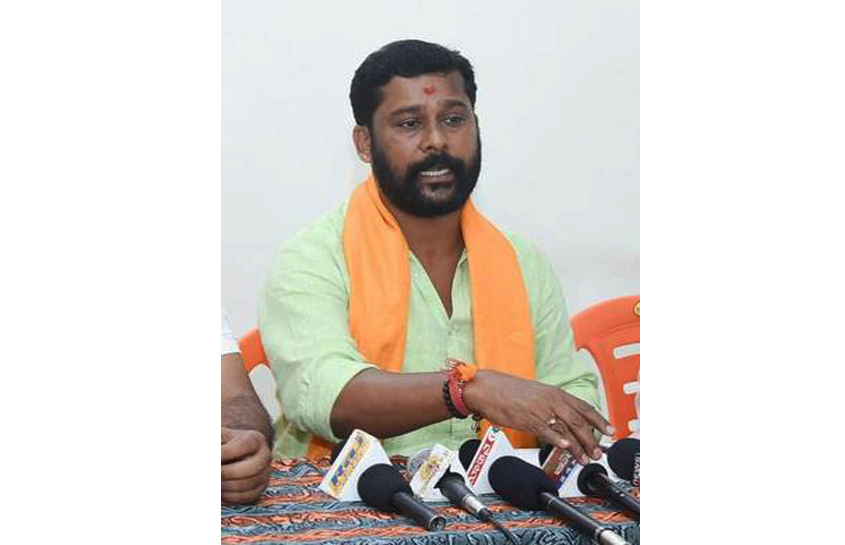 Mangaluru, 13 June 2019 [Fik/News Sources]: The DK Muslim Union demanded for setting up of government authorized slaughterhouses in every taluk of the state to curtail unauthorized cattle transportation has been noted by the regional units of the pro-hindutva Vishwa Hindu Parishad and Bajrang Dal organisations, who have condemned the move and asked the government not to meet this demand.

In a press statement, divisional secretary of VHP Sharan Pumpwell said, “Already a number of cases have been registered in the state under the Prohibition of Cow Slaughter Act, which has been in force in the state since 1964. The Act also banned sacrificing (Qurbani) of cows since 1975. In the meantime, the above organization’s demand for bringing another law banning cow slaughter in Karnataka and support extended by several Muslim organizations to it are measures to mislead the people,” he opinioned.

Sharan pointed that the Muslim Union has been supporting passage of law banning cow slaughter on one hand, while on the other, it has been demanding for setting up of slaughterhouses in each taluk. Condemning the demand, he noted that Hindu sentiments have already been hurt regularly because of cow slaughter, theft of cows and illegal slaughterhouses and said that at no cost will a opening of new slaughterhouse will be permitted.

“It is the responsibility of the government to care for the cattle rescued during their illegal trafficking but it has not been doing anything in this matter. Although hundreds of cows are being looked after by cow shelters set up on behalf of the government, the government has been paying only 25 percent of the cost (Rs 17.50) of rearing only 200 cows at present,” he claimed.

Blaming the society, Sharan said that the failure of the society had given to large scale cow slaughters. He stated that it was the responsibility of the Deputy Commissioner of respective districts to ensure proper implementation of the provisions of Prevention of Cruelty to Animals Act since the DC heads the Society for Prevention of Cruelty to Animals. He urged the deputy commissioner to ensure that not a single cow is slaughtered by properly enforcing the provisions of all the relevant acts.