UN: 1 in 5 in conflict zones suffer from mental illness 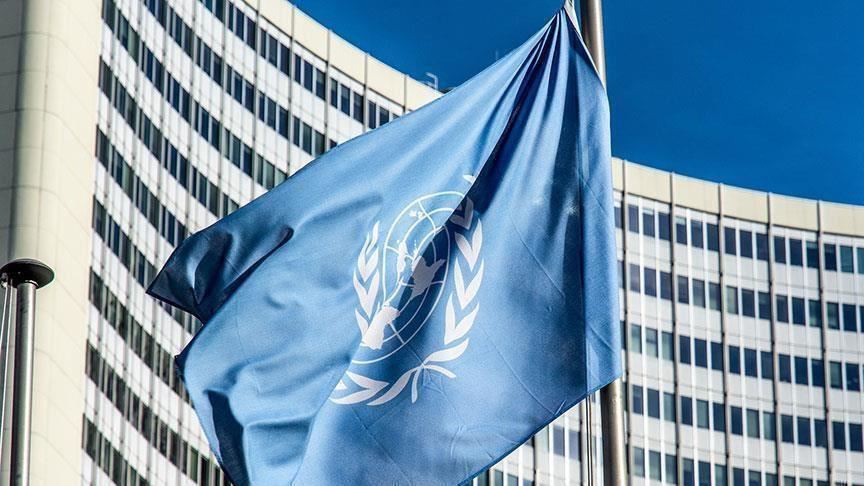 ANKARA, 13 June 2019 [Fik/News Sources]: More than one in five people living in conflict zones suffer from a mental illness, according to a report released Wednesday based on UN figures.

“Around 22% of those affected suffer depression, anxiety or post-traumatic stress disorder, according to an analysis of 129 studies published in The Lancet, a U.K.-based peer-reviewed medical journal,” the UN said in a statement.

“Depression and anxiety appeared to increase with age in conflict settings, and depression was more common among women than men,” it added.

The UN also noted that in 2016, there were 53 ongoing conflicts in 37 countries, meaning that 12% of the world’s population was living in an active conflict zone – an all-time high.

It also said that nearly 69 million people globally have been forcibly displaced due to violence and conflict, making it the highest global number since World War II.