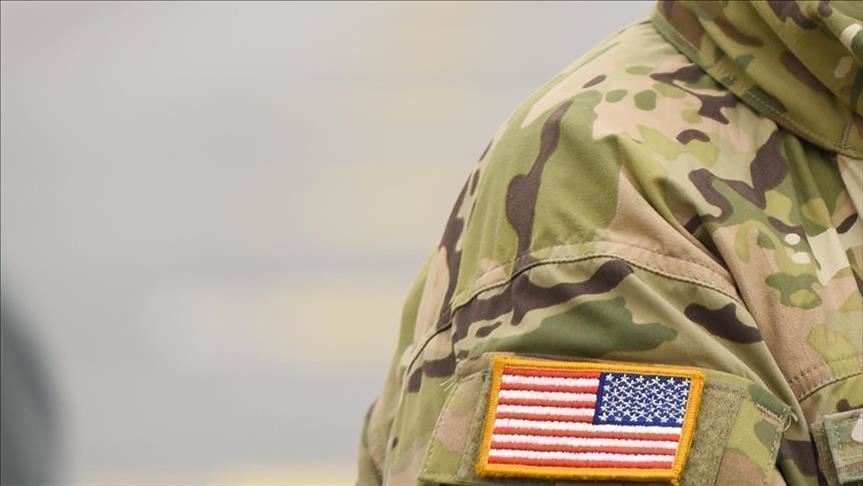 The White House has yet to provide a copy of the agreement Trump and Duda signed.

But Trump said troops will be based at a Poland-funded facility, and he earlier said during remarks to reporters in the Oval Office they would be transferred from other stations in Europe and would not increase the sum total of American forces in the continent.

Duda and other top Polish officials had been lobbying for a bump to U.S. forces, as well as a permanent U.S. base, in the Central European nation amid concerns about Russian activity in Eastern Europe, particularly its support for separatist forces in eastern Ukraine, and annexation of Ukraine's Crimean Peninsula.

Duda hailed the decision, saying it marks "another era" in defense relations between Warsaw and Washington, stressing it is ultimately up to the U.S. to decide "how many troops will be sent to Poland."

The U.S. had previously stationed about 4,500 service members in the country.

One F-35 flew above Washington in a rare military display to mark the agreement and Poland's decision to purchase the advanced fighter jets.