Man pleads guilty to murder of 3 Muslim students in US 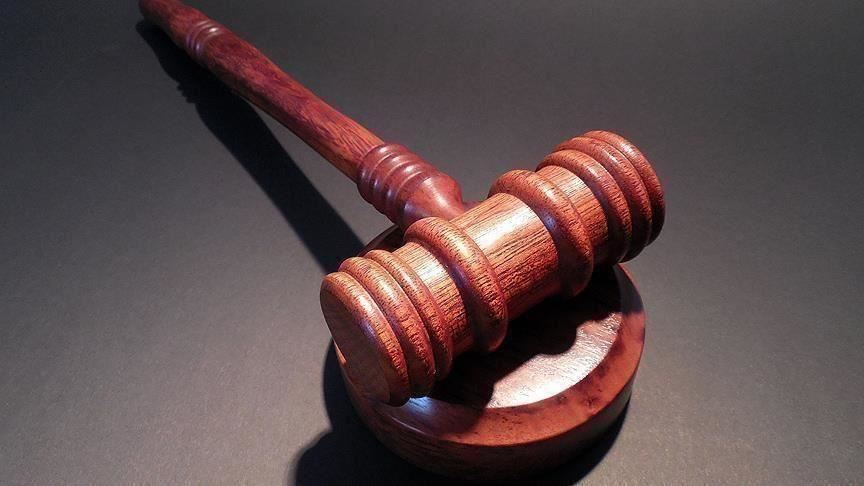 Craig Stephen Hicks, 50, was charged with three counts of first-degree murder and one count of discharging a weapon onto an occupied dwelling. He pleaded guilty to all of the charges, according to the Durham Superior Court, and was sentenced to three consecutive life sentences without the possibility for parole.

Hicks entered the plea after a new district attorney dropped plans to pursue the death penalty for the killer.

An initial investigation pointed to "an ongoing neighbor dispute over parking" as the motive behind the killings, and the FBI at the time announced it launched a separate hate crime inquiry.

Barakat and his wife were married a little more than a month prior to the shooting and honeymooned in Mexico. Barakat, who was studying to be a dentist, planned to travel to Turkey that following summer where he and 10 dentists would provide direly needed services to refugees living in the country's Syrian refugee camps.

The killings sent shockwaves across the Muslim-American community, and triggered broad speculation about whether religious hatred motivated Hicks to carry out the murders. Many in the victims' families say that it was a hate crime.

"There was no plea offered to Craig Hicks today. There was no negotiation with him. His hate of Islam drove him to kill three innocent people. He gets no deals. He is now where he should be — relegated to a footnote in history," said District Attorney Satana Deberry, one of the prosecutors on the case.

It was not the first time Hicks had an encounter with the people he killed. He pulled back his jacket to reveal a gun on his hip during an earlier encounter with Yusor, according to Deah’s brother, Farris.

Farris laid out two other parking-related incidents with Hicks -- one involving himself and another with Yusor’s mom.

Psychiatrist Mohammad Abu-Salha, father of the two slain women, testified before Congress in April at a panel on hate crimes and said Hicks had hateful remarks about his daughters' headscarves, which were worn in observance of their Islamic faith.

“Three beautiful young Americans were brutally murdered and there is no question in our minds that this tragedy was born of bigotry and hate," Dr. Abu-Salha told lawmakers.