US sanctions Iraqi company for ties to IRGC 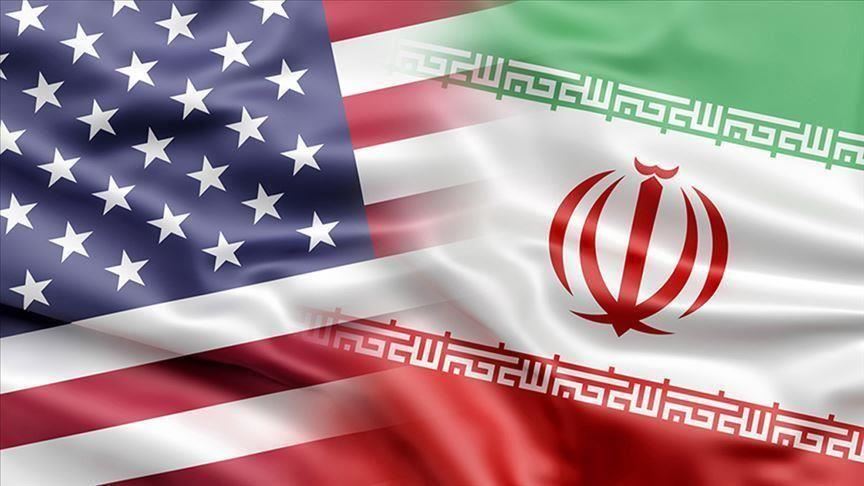 WASHINGTON, 13 June 2019 [Fik/News Sources]: The U.S. sanctioned an Iraqi company and two of its associates Wednesday for ties to the Iran Revolutionary Guard Corp (IRGC).

The Treasury Department targeted Baghdad-based South Wealth Resources Company (SWRC), accusing it of being a "financial conduit" for the IRGC and funneling hundreds of millions of dollars in weapons to Iraqi militias backed by the IRGC’s Qods Force.

"Treasury is taking action to shut down Iranian weapons smuggling networks that have been used to arm regional proxies of the IRGC Qods Force in Iraq, while personally enriching regime insiders," Treasury Secretary Steven Mnuchin said in a statement.

SWRC, also known as Manabea Tharwat al-Janoob General Trading Company, was used by the IRGC-QF to not only funnel weapons to proxy forces, but also helped create a profit through commission payments for Abu Mahdi al-Muhandis, an advisor to IRGC-QF commander Qasem Soleimani, according to the U.S.

Al-Muhandis is currently sanctioned by Washington.

The Treasury Department also targeted Makki Kazim al-Asadi and Muhammed al-Hasani, two people based in Iraq who have helped facilitate financial operations for the Qods Force via SWRC.

Tensions between Washington and Tehran reached new heights when the U.S. designated the IRGC a foreign terrorist organization in April.

U.S. President Donald Trump's administration has been seeking new ways to ramp up pressure on Iran ever since Trump left a multinational deal on Tehran’s nuclear program.

Last week, the U.S. imposed sanctions on the Persian Gulf Petrochemical Industries Company, the country’s largest petrochemical company, over its ties to the IRGC.