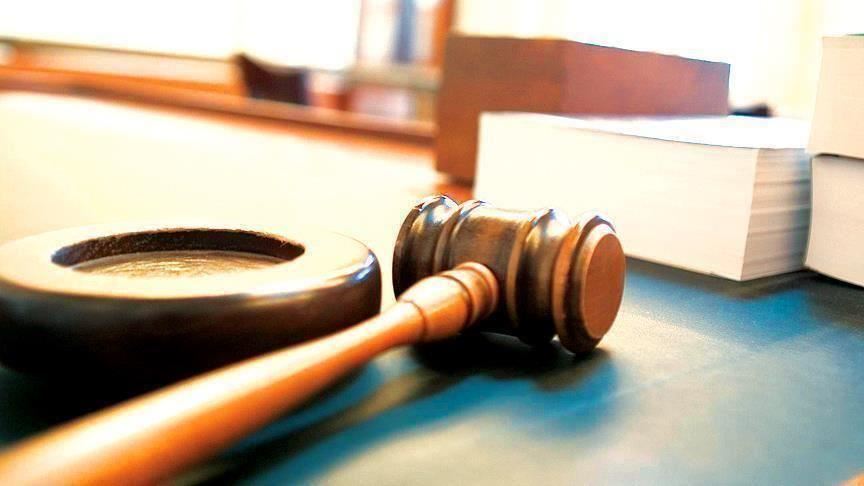 The court ruled that Ateret Cohanim, a group that works to establish a Jewish majority in the Old City and East Jerusalem, has a legal right over two hotels and a building in the city.

The verdict is related to the sale of Palestinian-run Petra Hotel and Imperial Hotel near the Old City's Jaffa Gate.

The third sale refers to Beit Azmiya, in the Bab al-Huta neighborhood in the Old City near the flashpoint Al-Aqsa Mosque.

Currently populated by Arab residents, the three areas were sold by the Greek Orthodox Church to the pro-settlement organization in 1996 with millions of dollars.

When the secretive deal was made public in 2005, anger among Palestinian Christians forced the church to strip former Patriarch Irenios of his role and demoted him to monk.

Irenaios denied knowledge of the sale and claimed it was void, before backtracking, saying that the sale was the work of the church's director of finance Nicholas Papadimas without the church's authorization.

It remains unclear when Ateret Cohanim will put its hands on the three tracts of land.

The Greek Orthodox Patriarchate has yet to comment on the Israeli court ruling.