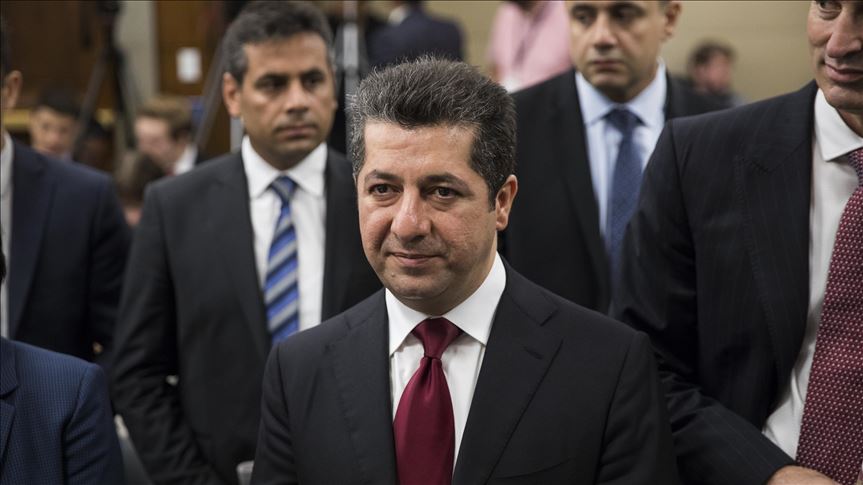 His election came one day after former Prime Minister Nechirvan Barzani was sworn in as president of northern Iraq’s Kurdish region.

Masrour Barzani is the son of Massoud Barzani, the leader of Kurdistan Democratic Party (KDP) and former head of the northern Iraqi region.

Tuesday's parliamentary session was attended by 97 Kurdish lawmakers, 87 of whom voted in Barzani's favor.

Interim parliament speaker Fala Farid, for her part, called on the region's new president to assign Barzani with forming the new government.

Barzani will have only one month to form the government.