There is a dip in oral triple talaq complaints: BMMA 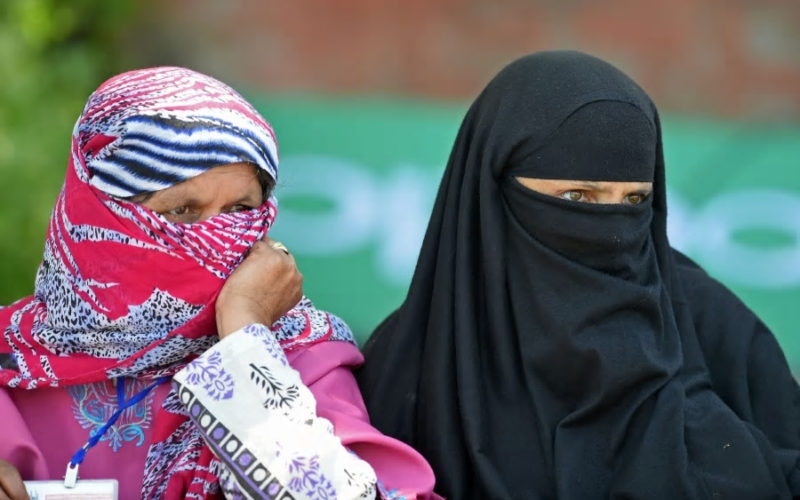 New Delhi, 13 June 2019 [Fik/News Sources]: The number of complaints against oral triple talaq has come down substantially, according to Muslim women’s groups which had played a pivotal role in the campaigns against the practice.

According to The Indian Express reports, Bhartiya Muslim Mahila Andolan, there is evidence that the number of instances of triple talaq complaints has dip drastically.

“There has been a dip in the number of women who have come to us complaining that they have been given triple talaq. In that way the law seems to have been effective in putting a rein on this practice. However there are still a lot of lacunae in the existing law which need to be addressed on a priority basis for it to be more effective,” BMMA co-founder Noorjehan Safia Naiz said.

In a landmark judgment in August 2017, the Supreme Court by a 3-2 decision struck down the centuries-old practice of instant triple talaq among Indian Muslims as unconstitutional, manifestly arbitrary and void in law.

The other three judges disagreed.

The Modi government had then brought three ordinances against triple talaq practice to make it an offence punishable with imprisonment of up to three years and fine.

The Union cabinet on Wednesday, 13 June 2019 approved the Muslim Women (Protection of Rights on Marriage) Bill, 2019. The government will introduce a Bill in the coming session of Parliament.

The Bill will replace the ordinance promulgated in February this year.

Talking to reporters here, Information and Broadcasting Minister Prakash Javadekar said that the bill could not be passed in the Rajya Sabha earlier and an ordinance had to be brought every time. He hoped it will get the necessary support in the Upper House also.

The Bill proposes to declare the practice of triple talaq as void and illegal and provides for payment of subsistence allowance to married Muslim women and dependent children.

The Bill also proposes to make the offence cognizable, if information relating to the commission of an offence is given to an officer in charge of a police station by the married Muslim woman upon whom talaq is pronounced or by any person related to her by blood or marriage.

The offence is made compoundable with the permission of the Magistrate at the instance of the married Muslim woman upon whom talaq is pronounced.

The Bill further provides for hearing the married Muslim woman upon whom talaq is pronounced, before the accused is released on bail by the Magistrate.

With inputs from IANS