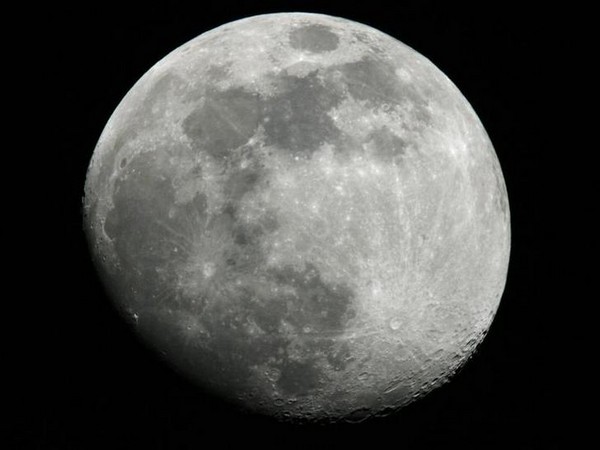 New Delhi, 13 June 2019 [Fik/News Sources]: Embarking on its second voyage to the moon on July 15, an Indian spacecraft and rover would land near the lunar south pole by September 6 or 7, a top official said on Wednesday.

“We will launch our second moon mission (Chandrayaan-2) on July 15 at 02:15 a.m., to land by September 6 or7 near the lunar south pole, where no one went so far, Indian Space Research Organisation (ISRO) Chairman K. Sivan told reporters here.

“The orbiter with lander and rover will be launched onboard our advanced heavy rocket (GSLV Mark III) from the Sriharikota spaceport to inject it in the earth’s elliptical orbit at 170km perigee (nearest to earth) and 30,000km apogee (farthest from earth) for cruising towards the moon over the next 16 days,” said Sivan.

Sriharikota is an island off the Bay of Bengal in Andhra Pradesh and about 80km northeast of Chennai.

The ambitious mission will make India the fourth nation after then Soviet Union (Russia), the US and China to land and ride on the moon to conduct various experiments on its orbit, on its surface, atmosphere and beneath.

The cost of Chandrayaan-2 mission is Rs 978 crore, including Rs 603 crore for the orbiter, lander, rover, navigation and ground support network and Rs 375 crore for the heavy rocket — Geo-stationary Satellite Launch Vehicle with an indigenous cryogenic engine.

ISRO has named the lander “Vikram”, after India’s space pioneer Vikram Sarabhai (1919-1971) and rover ‘Pragyan’, which in Sanskrit means wisdom.

“The rocket will place the orbiter in the geo-transfer orbit for its passage to the lunar orbit, covering 385,000km from earth to moon in 50 days for the lander to have a soft landing near its south pole,” said Sivan.

The lander will separate from the orbiter through manouvres, when it is at 150km periloon (nearest the moon’s surface) and 18,000 apoloon (farthest from lunar surface) and land on the moon in 4 days after it (orbiter) enters the lunar orbit at 100km from its surface and descends slowly up to 30km for soft landing.

“The six-wheel rover will roll out of it (lander) in 4 hours after landing at a pre-determined site which is free from rocks and is between craters. It will roll 1cm per second and speed up to cover 500 metres.

The experiments (payloads) will be on the mineralogical and elemental studies of the lunar surface.

Interestingly, the lander as well as the rover will have the Indian national flag (Tricolour) painted on them. Ashoka Chakra will be imprinted on the rover’s wheels.

“The lander and rover will conduct experiments on one lunar day which is equivalent to 14 days on the earth,” Sivan pointed out.

The orbiter, which will revolve around moon for a year, will also map major elements on the lunar soil, study minerals, water molecules and generate a 3D map to study the lunar mineralogy.

The lander payloads will study moon-quakes near the landing site, moons’ thermal properties and measure the density and variation of lunar surface plasma.

The space agency is integrating the orbiter with the lander containing the rover for moving it to Sriharikota on June 18 for the launch onboard the heavy rocket.

Admitting that the mission was challenging for navigating to the moon and injecting the spacecraft (orbiter) into the lunar orbit at 100km from its surface, Sivan said the soft-landing of the rover will be 15 terrifying minutes.

Outlining ISRO’s vision on space science and inter-planetary missions, Sivan said understanding secrets of the inner solar system was an aspiration of both national and international scientific communities.

Launching over a decade after India’s maiden moon mission Chandrayaan-1 in October 2008, Chandrayaan-2 has its own scientific objectives, challenges and benefits.