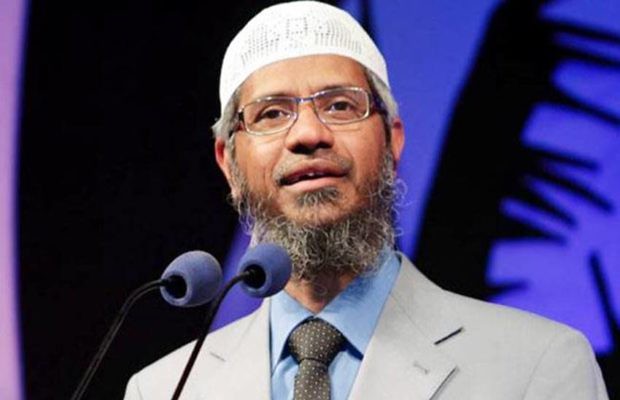 New Delhi, 13 June 2019 [Fik/News Sources]: India has made a formal request to Malaysia and will continue to pursue for the extradition of controversial Islamic preacher Zakir Naik, Foreign Ministry said on Wednesday.

“Government of India has made a formal request for the extradition of Zakir Naik. We would continue to pursue the matter with Malaysia,” said the Ministry.

On Tuesday, Malaysian Prime Minister Mahathir Mohamad said his country has the right not to extradite Naik, for similar reasons that Australia had turned down his country’s request to extradite Sirul Azhar Umar in 2015. He added that Naik believes that he would not be accorded justice in India.

Naik is facing charges of inciting communal disharmony and committing unlawful activities in India. He is also facing probe both in India and Bangladesh in connection with the terror attack at the Holey Artisan Bakery in Dhaka in July 2016. The two suspects in the terror attack had claimed that they were inspired by Naik’s radical preaching.

In addition, the Enforcement Directorate (ED) filed a prosecution complaint against Naik, who is believed to be in Malaysia, on money laundering charges on December 22, 2016.

A total amount of Rs 193.06 crore has been identified as “proceeds of crime.” The directorate has also attached properties of Naik worth Rs 50.46 crore.

According to the ED, money laundering was conducted via “dubious” origins from the UAE to facilitate production and broadcasting incriminating videos for spreading communal hatred and radicalisation of a particular community.