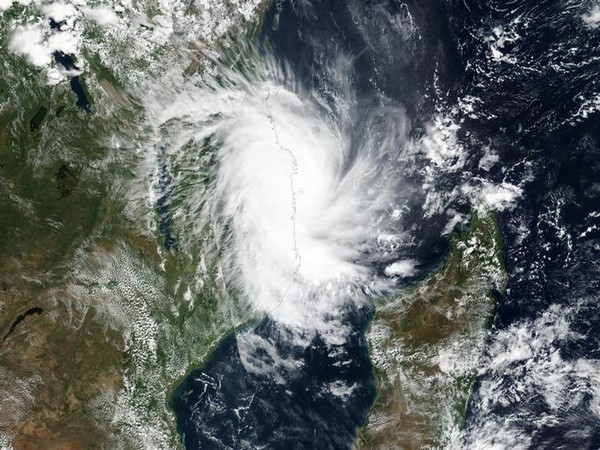 New Delhi, 13 June 2019 [Fik/News Sources]: A cyclonic storm barrelling towards western India has strengthened with gusts of up to 180 kilometres per hour (110 mph) expected when it hits land on Thursday, forecasters said.

Authorities in Gujarat state where Vayu, now classed as a very severe cyclonic storm, was due to hit were scrambling to evacuate close to 300,000 people living in coastal areas.

“Many people living near the coast are not willing to shift and leave their homes. Our officers are trying to convince them,” local official Ajay Prakash told AFP.

“Hopefully, we will be able to shift them in time,” said the official from the Gir-Somnath district where Vayu was due to make landfall on Thursday afternoon.

Officials said that more than 225,000 people had been moved to safer locations as of Wednesday evening.

“I urge people to please cooperate and move from low lying areas and from near sea coast,” Gujarat chief minister Vijay Rupani said.

“This is for your own good. As we do not know when the cyclone will strike,” Rupani told reporters at the State Emergency Response Centre in Gandhinagar.

The India Meteorological Department (IMD) said winds of between 155 and 165 kmph were expected with gusts up to 180 kmph, equivalent to a category one or two hurricane.

The Air Force, Coastguard and Navy have all been put on high alert, with 36 teams from the National Disaster Response Force (NDRF) deployed in coastal areas.

In the system’s path is the coastal town of Verval, a major hub of India’s fisheries industry exporting to Japan, South East Asia, Europe, the Gulf and the United States.

The Gujarat coast is also home to two major ports, Deendayal and Adani in the Gulf of Kutch, as well as the Jamnagar oil refinery, the world’s largest.

All ports in Gujarat halted the berthing of vessels from Wednesday.

“Praying for the safety and well-being of all those affected by Cyclone Vayu,” Modi tweeted.

Cyclones are relatively rare in Gujarat. The worst was in 1998 when more than 4,000 people perished, according to official numbers.

Vayu is the second cyclone to hit India this year.

In May Cyclone Fani packing winds up to 200 kmph killed around 80 people in eastern India and Bangladesh, damaging half a million houses and knocking out power, water and communications.

But authorities won praise from the United Nations and others for evacuating more than a million people and averting what could have been a much higher death toll.

The latest weather system was also expected to draw moisture away from much-needed annual monsoon rains, with almost half of India hit by drought and many areas suffering a heatwave.