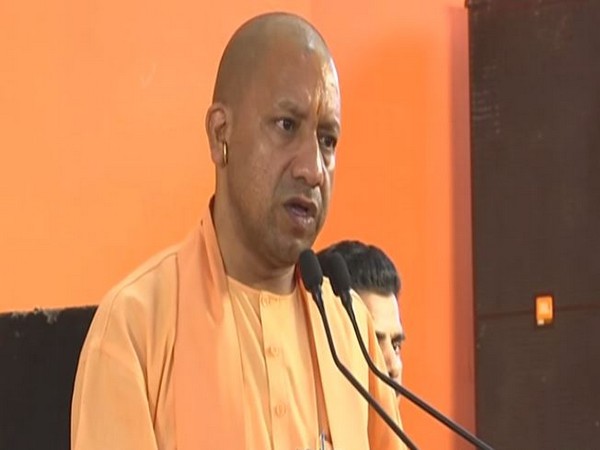 New Delhi, 13 June 2019 [Fik/News Sources]: The director of a madrassa here in Uttar Pradesh has been arrested after his in-laws approached Chief Minister Yogi Adityanath’s office with a complaint that he had used triple talaq against his wife besides beating her up and demanding dowry.

Zikru Rahman was arrested on Tuesday evening on the basis of an FIR lodged by his wife Tarranum at the Malpura police station, officials said.

Initially, the Malpura police station showed no interest in the case and were trying to pressure Tarrunum, a mother of three, to compromise.

The victim’s brother Javed Ali then complained to the Chief Minister’s Office which promptly intervened and the FIR was lodged and Rahman arrested. Six others named in the FIR are absconding.

Javed, in his complaint, said Rahman and his family members had beaten up his sister, demanded dowry and then her husband divorced her.

In her original complaint, Tarrunum said her husband, who ran a madrassa, had married a 22-year-old teacher who came to teach at the madrassa and wanted to get rid of her (Tarrunum).

When Tarrunum did not yield, dowry demands for a car and cash were made, the complaint said.

She also alleged that undue pressure was applied by the police and some resourceful persons close to her husband’s family tried to make her withdraw the case and settle for a compromise.

According to lawyers here, this appears to be a unique instance of a case being filed for triple talaq, though the FIR makes mention of only dowry harassment and beating.