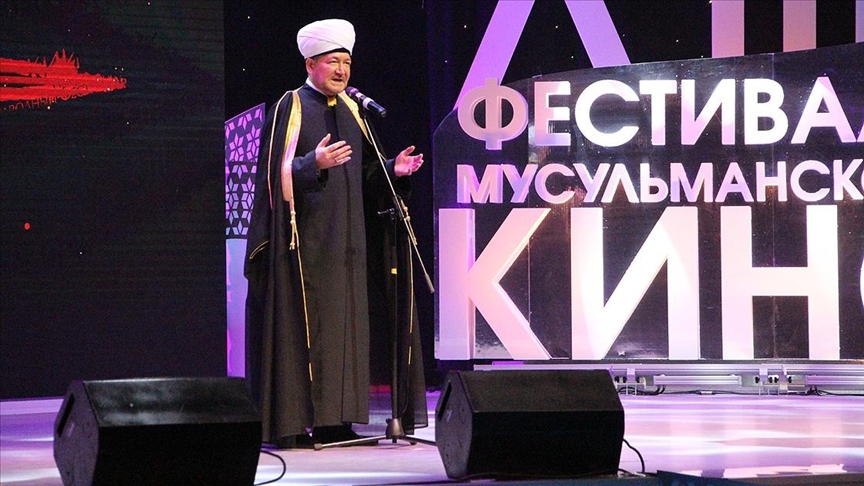 Speaking at a conference in Moscow, Sheikh Ravil Gainutdin said the number of Muslims in Russia has been growing with every passing day.

“According to the predictions of experts, 30 percent of Russia’s population will consist of Muslims after 15 years,” Gainutdin said.

He recalled that during last year’s Eid al-Adha religious festival, more than 320,000 Muslims came to mosques in Moscow to perform their prayers, saying this was a “record”.

Noting that the number of those performing prayers during the Islamic festivals have been increasing compared to previous years, Gainutdin said it was an indicator of the rising numbers of Muslims in the country.

He also said there was a need for dozens of new mosques in Russia’s big cities.

In an interview last year with Anadolu Agency, Gainutdin said the Muslim community in Russia was 25 million strong and continues to grow.

The reason for the increase is mainly due to two factors: the high birth rate among Muslim families and through the arrival of people from Central Asia, he added.

Most Muslims in the country live in Moscow and other major metropolitan areas such as St. Petersburg and Yekaterinburg, according to Gainutdin.