Pakistan will not understand without war, says Yoga Guru Ramdev 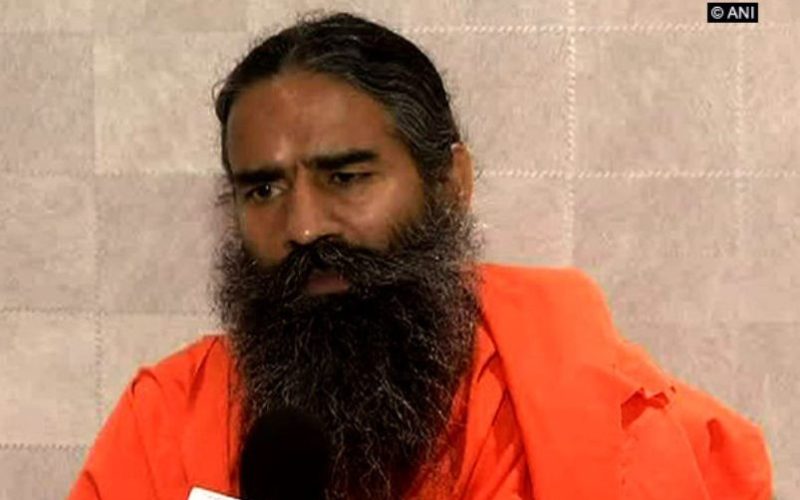 Haridwar (Uttarakhand), 25 Feb 2019 [Fik/News Sources]: Pakistan does not understand any other language other than that of war, said Yoga Guru Ramdev on Sunday.

“We should war with Pakistan as Islamabad does not understand any other language,” he said while speaking to media persons.

Expressing dismay over the killing of 40 CRPF jawans in a terror attack in Pulwama on February 14 orchestrated by Pakistan-based terror outfit—Jaish-e-Mohammad, Ramdev said: “No one is purified without war.”

“We have no complaints against the people of Pakistan, but those in power are naïve and will not understand without a war. We have been talking to them for the last 70 years and we have lost over 50,000 people,” he said.

“There is no point of sacrificing our jawans. There should be a war to solve the matter for once and all,” he said, while stating that Prime Minister Narendra Modi is a “strong dynamic leader and the nation expects him to take a strong step.”

“The time, and the kind of war—all this will be decided by our Prime Minister Modi since he holds the position to take the final call. The nation certainly expects a strong step from a leader of his stature,” he said.