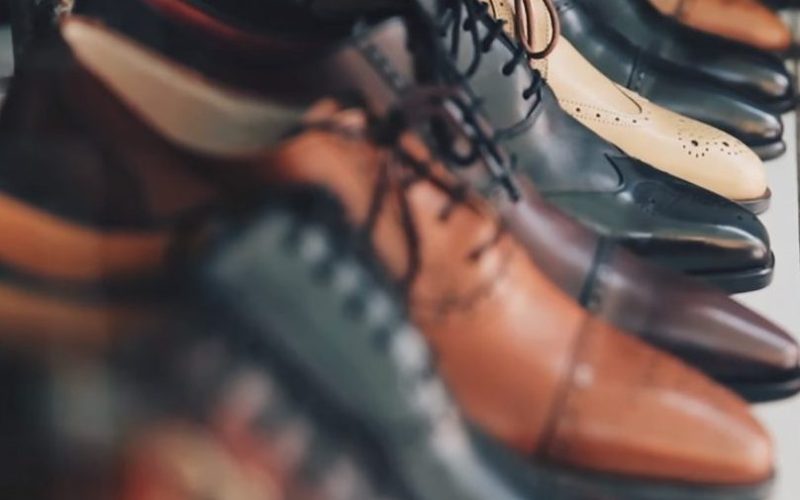 Vadodara, 17 Nov 2018 [Fik/News Sources]: in Godhra, an educated youth turned into cobbler due to unemployment. He is drawing lots of attention after he wrote, “Shikshit Berozgar Dwara Sanchalit” on the banner.

Giving the details of his earning, Omveer said that he is earning Rs. 8000 to Rs. 9000 per month from this profession.
It may be mentioned that Jagdish Mandrey, father of Omveer is a retired police head constable.