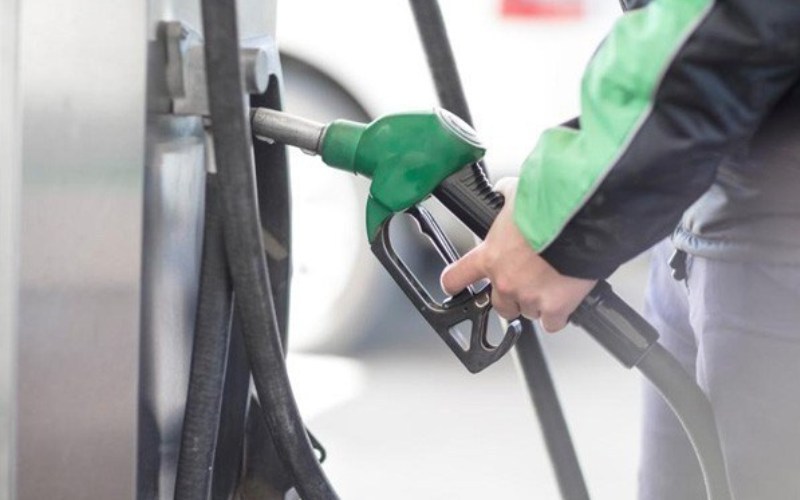 New Delhi, 06 Nov 2018 [Fik/News Sources]: Petrol and diesel prices in New Delhi witnessed a fall of 14 paise and 9 paise respectively on Tuesday as compared to Monday.

Fuel prices had earlier witnessed a relentless hike in the country, burning a hole in the commuter’s pocket.

In this regard, Union Finance Minister Arun Jaitley had on October 4 announced a reduction of Rs 2.50 per litre on both petrol and diesel prices after curbing excise duty on the commodity by Rs 1.50 per litre and urged respective state governments to slash the same amount at their end.