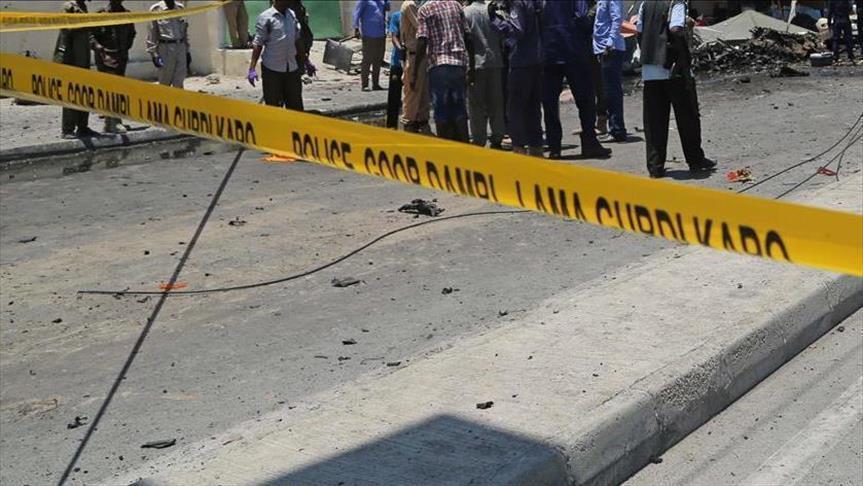 Police officer Bashir Hassan said the blast occurred in the Howlwadag district in the Somali capital.

"Five people, including three soldiers, civilians and the attacker, were killed in the attack" Hassan said.

The Somali-based insurgent group al-Shabaab has claimed responsibility for the attack.