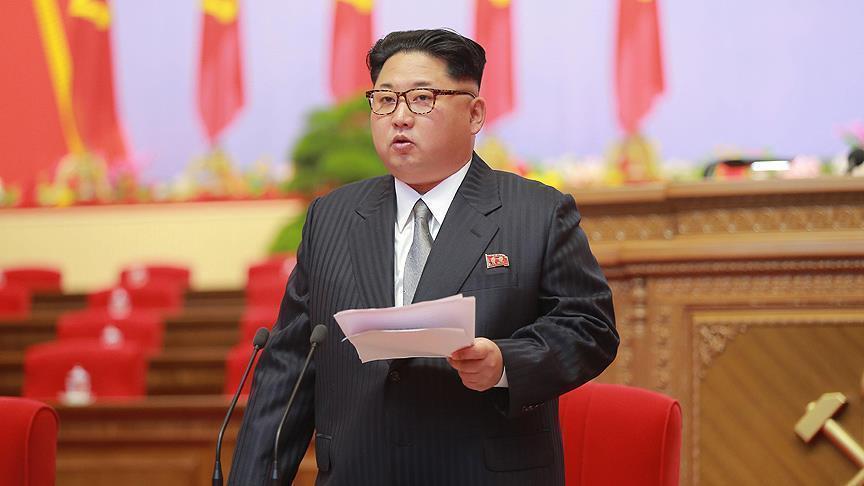 SEOUL, 13 Jun 2018 [Fik/News Sources]: North Korea's official media on Wednesday celebrated key outcomes from the previous day's summit between Chairman Kim Jong-un and U.S. President Donald Trump, including a phased approach to the North's denuclearization and the expectation that Kim will visit the White House.

The two leaders "gladly" accepted mutual invitations to each other's nations, according to Pyongyang's KCNA news agency. Such visits involving serving U.S. and North Korean leaders would be unprecedented.

While both Kim and Trump appear pleased with their broad agreement that North Korea will denuclearize in return for American security guarantees, their deal did not produce a clear plan to bring about Washington's original goal to remove the North's nuclear weapons in a "complete, verifiable and irreversible" manner.

Instead, it seems they are following Kim's stated vision for gradual change.

The KCNA report emphasized the need to build trust, as well as the leaders' "recognition to the effect that it is important to abide by the principle of step-by-step and simultaneous action in achieving peace, stability and denuclearization of the Korean Peninsula".

It also stated that Trump agreed to lift sanctions, although that has only been implied rather than explicitly confirmed by Washington.

Meanwhile, Pyongyang was able to claim a victory with the end of joint U.S.-South Korean military exercises, which Seoul and Washington have for years insisted were defensive in nature.

Trump told reporters Tuesday that the war games would end, admitting they have been "expensive and provocative".

Nevertheless, soon after the KCNA coverage was published, Trump was filled with optimism in a series of Twitter posts.

"Chairman Kim has before him the opportunity to be remembered as the leader who ushered in a glorious new era of security & prosperity for his citizens!" Trump wrote.

The U.S. president also commented that the world would benefit from "no more rocket launches, nuclear testing or research".