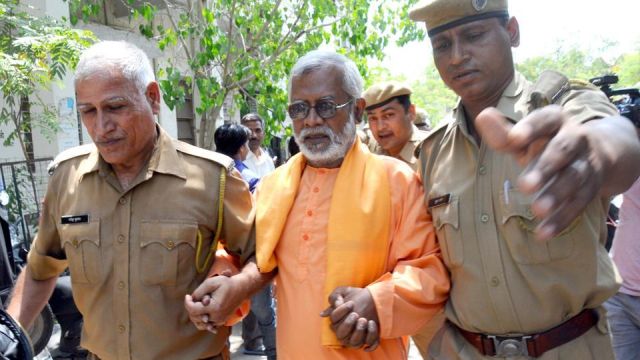 The missing document -believed to be of critical importance- could possibly seal the fate of the trial.

It is pertinent to mention that on May 18, 2007, a bomb blast inside the Mecca Masjid during Friday prayers killed nine people and injured 58 others. Later, more people were killed when the police opened fire on protesters. Several RSS members were questioned by the court in the case.